Measuring the impact of stocking densities on turkey hen health and welfare. 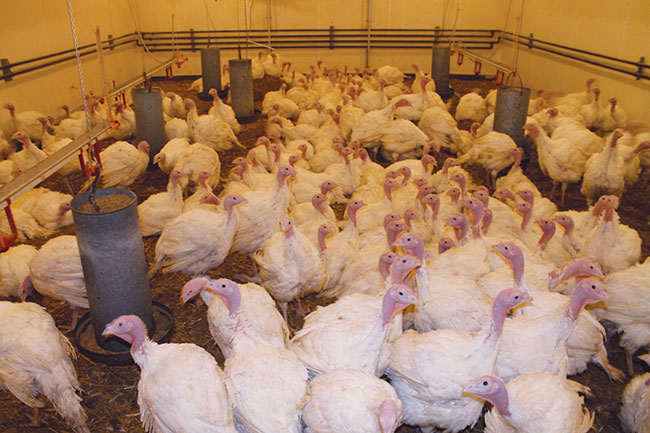 For a study, turkey hens were raised at four different stocking densities. The 11-week-old hens pictured above were raised at 40 kg per square metre. Photo: Sameeha Jhetam

Dr. Karen Schwean-Lardner and her team have been tracking turkey stocking densities for the past several years. They completed a research project to evaluate the impact of stocking densities on turkey toms a few years ago, and then turned their attention to turkey hens. Their findings will help inform reviews and future updates to the Canadian code of practice.

Schwean-Lardner says toms and hens are completely different – necessitating individual stocking density research on both. “There are so many differences between toms and hens, not only in body size but indications of temperament too,” says Schwean-Lardner, an associate professor in the Department of Animal and Poultry Science at the University of Saskatchewan.

Over the last few years, Schwean-Lardner and her graduate student Sameeha Jhetam have been assessing the impact of various stocking densities on the performance, health and welfare of turkey hens. They have recently completed the project analysis. What they found was that, like toms, the current codes for hens provide accurate, relevant guidelines that reflect good on-farm practices, with a few caveats.

Tracking birds at close quarters
Throughout 2019, Schwean-Lardner and Jhetam conducted trials at the University of Saskatchewan’s Poultry Research and Teaching Unit – a unique, climate-controlled research facility. A total of 3,550 turkey hens were raised until 11 weeks of age at four different stocking densities (achieved at market age) of 30, 40, 50 and 60 kg per square metre in each trial. All birds were housed in large ventilation-controlled rooms with four replications per stocking density.

Data were collected throughout the trial on body weight, feed consumption, feed efficiency and mortality. Birds were also observed for foot pad lesions, mobility, feather cover and cleanliness at weeks eight and 11. Stress was evaluated at various ages by determining the ratio of heterophils to lymphocytes in the blood, an indicator of chronic stress. Video footage of treatment rooms was used to evaluate bird behaviour, including the occurrence of aggression and other behaviours of the hens. Jhetam’s work on the trials was the basis for her M.Sc. with Schwean-Lardner.

“We also aimed to reduce the impact of air quality on the birds at the various stocking densities,” Jhetam says. “By testing carbon dioxide and ammonia levels several times a week, we were able to adjust the ventilation in each room to improve air quality overall, and ensure the same air quality between all the stocking density treatment rooms.”

Few positives in high densities
At higher stocking densities – more than what is currently recommended in codes of practice – there was nothing positive with respect to bird growth and welfare in the research findings. “Body weight was negatively impacted at high stocking densities and feed consumption was also lower throughout the 11-week period,” Jhetam says. “Birds were less active, had more foot pad lesions, poorer mobility and feather coverage/cleanliness. The reduced activity also resulted in reduced animal welfare and more overall disturbances between birds.”

At the lower end of the stocking densities evaluated – less than the current codes – bird productivity improved as measured by body weight and feed conversion, but aggression between birds was higher throughout the trial period.

“We found a couple of really important factors about stocking density for hens in this research,” Schwean-Lardner says. “At high stocking density, clearly production and welfare on an individual bird basis were negatively impacted. And despite having the same air quality and ventilation as other stocking densities, we still had more foot pad lesions and bigger mobility issues.”

Schwean-Lardner knows that, from a producer perspective, more money is made at higher stocking densities, but she encourages producers to look for a better, bigger balance. “I want producers to know that stocking density matters and is not as simple as looking at economics. It has the potential to negatively impact the bird’s welfare.”

The other important finding is the impact of hens raised at lower stocking densities. “At very low stocking densities, we found more damage by aggression because when birds had so much space there were some negative welfare implications,” Schwean-Lardner says. 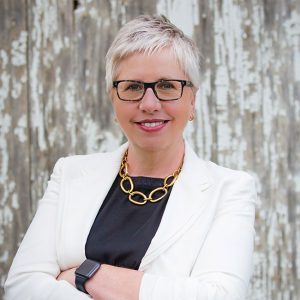 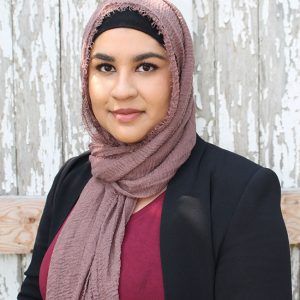 Keep to the middle ground
The current codes of practice for turkey hen stocking density ranges from 45 to 50 kg of bird per square metre – roughly the mid point of the ranges tested in the team’s research.

“Based on our findings, we are doing pretty well in Canada with turkey hen stocking densities as long as we are balancing economics and welfare,” says Schwean-Lardner. But she’s quick to point out that their results are very dependant on good environmental conditions.

As part of the trial, the team also conducted a basic economic evaluation that compared input costs, including the cost of the poults, cost of feed and income made on the sale of the birds.

No estimations of energy usage, labour or equipment maintenance were included. Not surprisingly, economics improved with higher stocking densities, but at a cost to bird welfare.

“I want producers to know that it’s important to be able to balance multiple management practices with stocking density to ensure good production and good welfare,” Jhetam says.

While there are no immediate plans for more stocking density work on turkey meat birds for Schwean-Lardner, she has a lot of questions. About the differences between hens and toms – there are very few at higher densities when they are both less active and mobile, but there is more aggression with hens at lower stocking densities. And she has questions about group size. “It would be great to repeat these stocking density trials in commercial barns where there are thousands of birds, compared to hundreds of birds in our trials.”

This research is funded by the Canadian Poultry Research Council as part of the Poultry Science Cluster, which is supported by Agriculture and Agri-Food Canada as part of the Canadian Agricultural Partnership, a federal-provincial-territorial initiative. Additional funding was received from Aviagen.