May 9, 2017By Governor General of Canada 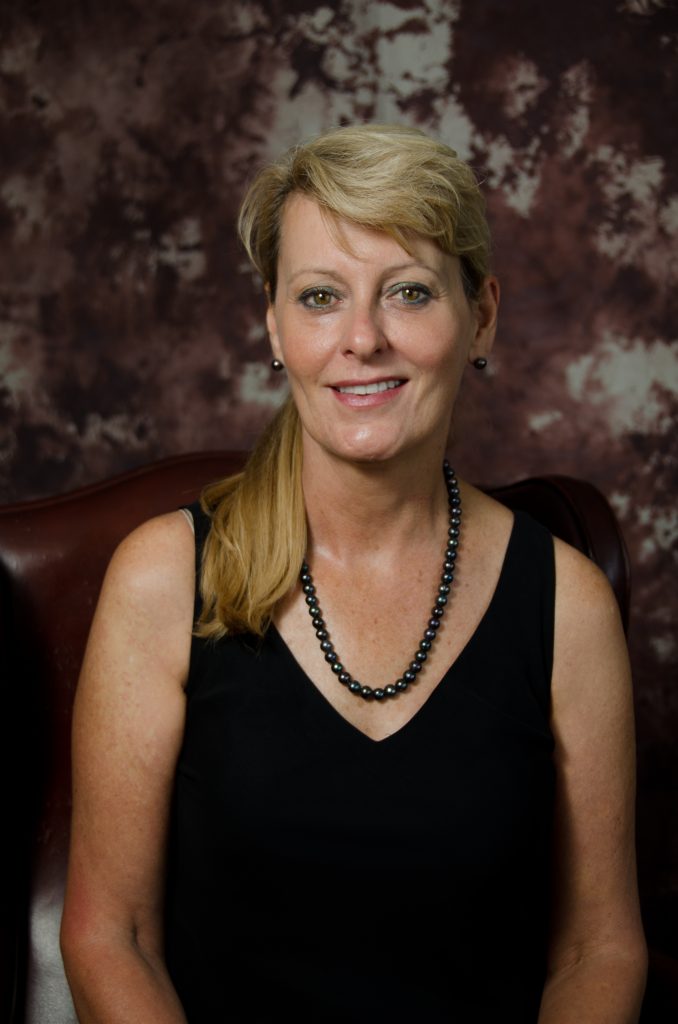 Dr. Bonnie Mallard, professor at the University of Guelph

May 9, 2017, Ottawa, Ont. – Dr. Bonnie Mallard, professor at the University of Guelph (U of G) has been named a recipient of the 2017 Governor General’s Innovation Award.

Mallard was nominated for the award by Universities Canada.

The Governor General’s Innovation Awards recognize and celebrate outstanding Canadian individuals, teams and organizations whose exceptional and transformative work help shape our future and positively impact our quality of life.

The Governor General will present the awards to the winners during a ceremony at Rideau Hall, in Ottawa, on May 23, 2017, at 6 p.m.

Listed below are the other winners and their citations:

David Brown founded MyCodev Group in order to resolve a lack of supply of chitosan, a valuable pharmaceutical ingredient that is essential in a wide variety of medical devices and drugs. Mr. Brown’s innovative technology produces chitosan directly from a fungal fermentation, a process that uses very little energy or chemicals. Mycodev Group is only four years old and is selling its chitosan to major pharmaceutical and medical device companies around the world.
Nominated by Futurpreneur Canada

Marie-Odile Junker has been a pioneer with respect to endangered Aboriginal languages in Canada, exploring how information and communication technologies can be used to preserve these languages. She has also brought together numerous speaker communities by using a participatory-action research framework that has resulted in the creation of several collaborative websites, including the Algonquian Linguistic Atlas and its online dictionary.
Nominated by Federation for the Humanities and Social Sciences

Dr. Patricia Lingley-Pottie and Dr. Patrick McGrath are the creators of the Strongest Families Institute, a non-profit organization that delivers evidence-based programs to children, youth and families through a unique distance-delivery system. Using proprietary software technology, trained coaches are able to connect with users by phone or via the Internet, thus allowing families greater flexibility when accessing services. The programs address common mental health problems and other issues impacting overall health and well-being.
Nominated by Ernest C. Manning Awards Foundation

Audra Renyi co-founded World Wide Hearing (WWH) Foundation, which uses affordable technology, market incentives and rapid training to help underprivileged people affected by hearing loss. Ms. Renyi is also the founder and CEO of earAccess, a for-profit social enterprise that aims to cut the price of hearing aids by 75 per cent. HAW uses innovative distribution models to ensure hearing aids and related services are available to those who need them the most.
Nominated by Grand Challenges Canada

Paul Santerre
Toronto, Ontario
Dr. Paul Santerre invented Endexo technology, a unique compound of surface-modifying macro molecules that are added to plastics during the manufacturing process of medical devices, like catheters. The special coating helps reduce clotting when the devices are used to treat patients, reducing the risk of adverse reactions and potentially deadly complications. Now being used in commercialized products in Canada, the U.S. and Europe, Endexo is helping to improve treatment outcomes for thousands of patients.
Nominated by Ernest C. Manning Awards Foundation