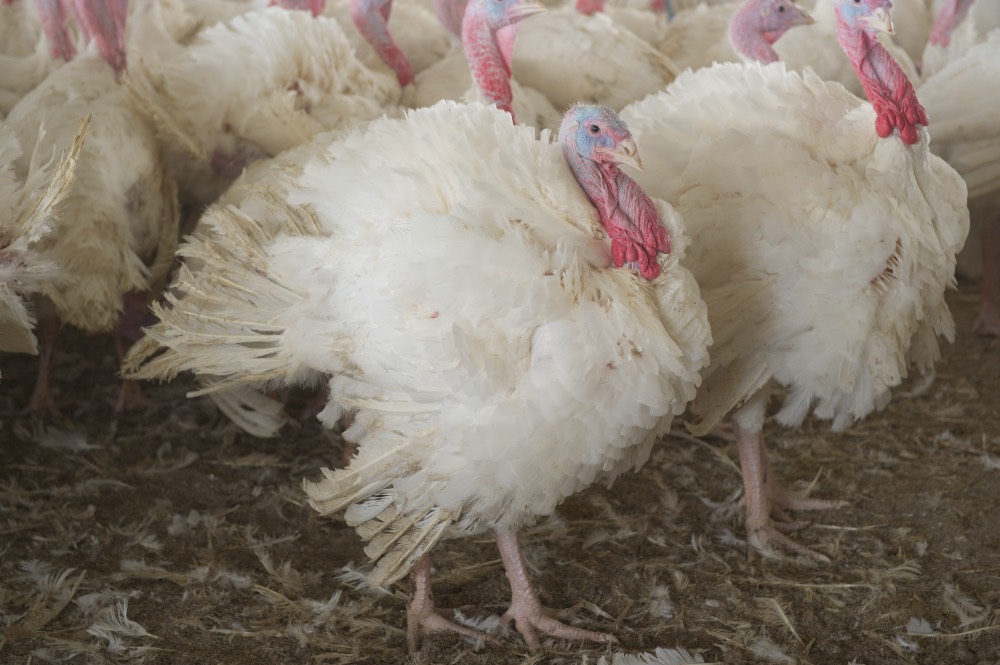 This is the first confirmed case of HPAI in commercial poultry in the U.S. since 2017.

It appears this HPAI strain mutated from a low pathogenic strain that has been found in poultry in that area recently.

No human cases of this H7N3 avian influenza virus have been detected and there is no immediate public health concern.

Samples from the affected flock, which experienced increased mortality, were tested at the Clemson Veterinary Diagnostic Center, part of the National Animal Laboratory Network, and confirmed at the APHIS National Veterinary Services Laboratories (NVSL) in Ames, Iowa. Virus isolation is ongoing.

APHIS is working closely with the South Carolina State Veterinarian’s Office, part of Clemson University, on a joint incident response.

State officials quarantined the affected premises, and birds on the property were depopulated to prevent the spread of the disease.

As part of existing avian influenza response plans, Federal and State partners are working jointly on additional surveillance and testing in the nearby area.

USDA will report this finding to the World Organisation for Animal Health (OIE) as well as international trading partners.

OIE trade guidelines call on countries to base trade restrictions on sound science and, whenever possible, limit restrictions to those animals and animal products within a defined region that pose a risk of spreading disease of concern.