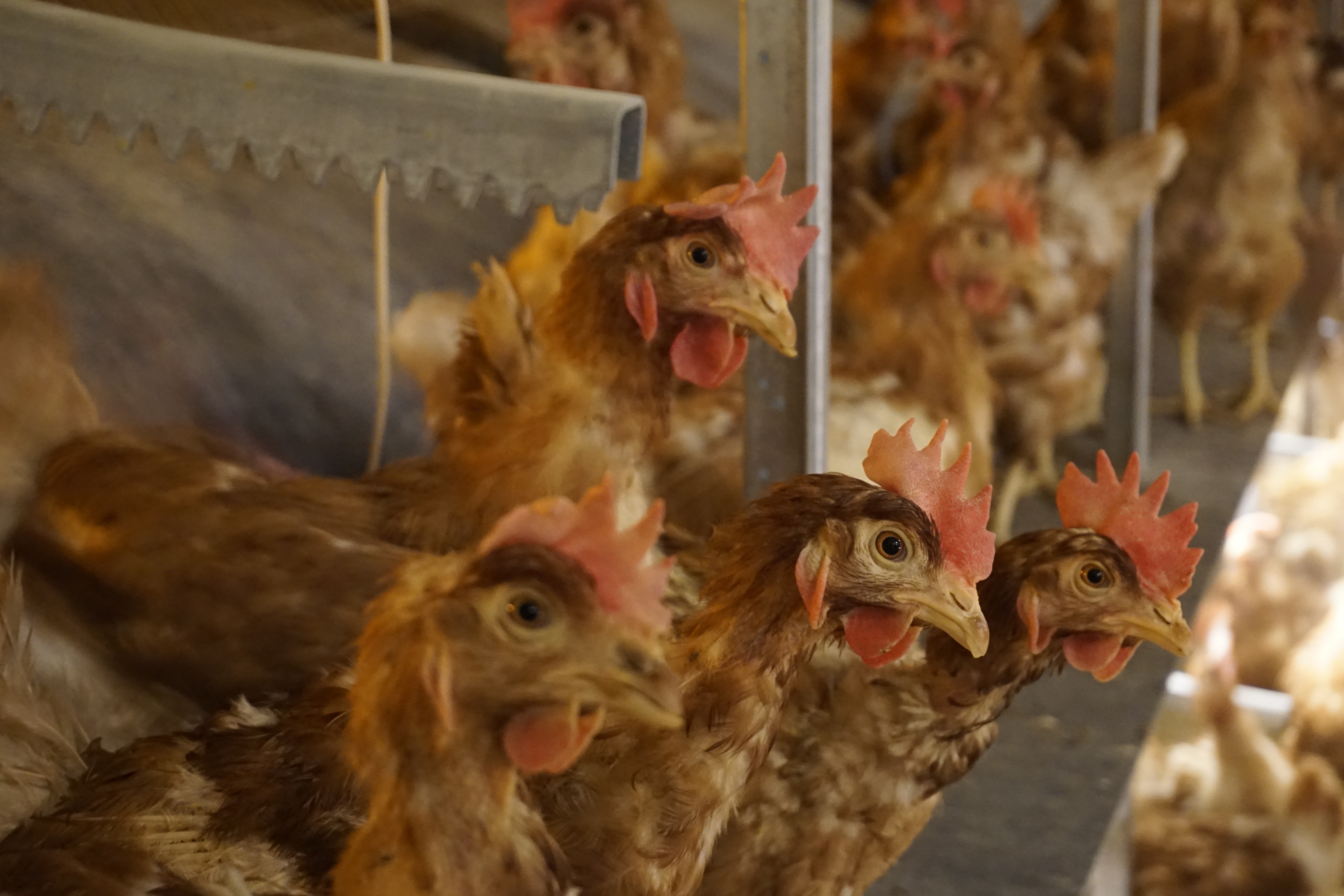 Highly pathogenic AI outbreaks have occurred in commercial poultry operations on every continent except Antarctica in the last decade, including this year’s outbreaks in the U.S., Europe and Asia.

The impact of these outbreaks has increased along with the size of the poultry industry. The outbreak in the U.S. in 2015 was the world’s most expensive resulting in a loss of around 50 million birds, and the current H7H9 outbreak in China has claimed over 100 human lives.

Join a group of panelists from around the globe as they discuss steps that could be taken in the laboratory, on the farm and in the board room to better position the industry to deal with this ongoing challenge. READ MORE