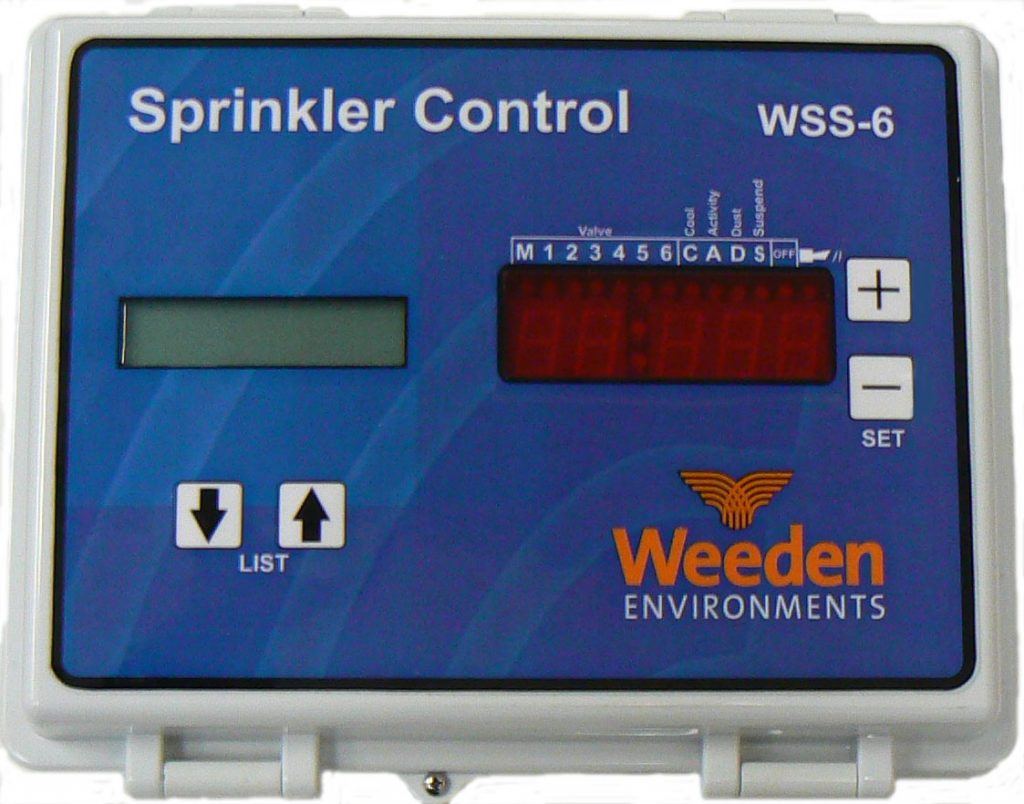 Jul. 19, 2012, Woodstock, ON – Weeden Environments, a leader in innovative poultry equipment, has announced that the Canadian Intellectual Property Office (CIPO) has issued a key patent covering the concept of using Sprinkler Systems for cooling poultry and promoting physical activity.

Patent App Serial No. 2,692,900 entitled “System and Method for Cooling and Promoting Physical Activity of Poultry” was issued on July 3, 2012.

“We are extremely pleased that the CIPO has issued this significant patent covering our Sprinkler System,” said Kevin Weeden, President of Weeden Environments. “We believe that the issuance of this patent further strengthens our position as a leader in providing new technology to the poultry industry.”

The Weeden Sprinkler System is used for cooling, activity promotion and dust control.

In times of extreme heat, chickens and turkeys will sit down, pant and are in danger of heat prostration mortality.  When the Weeden Sprinkler is activated, water droplets fall onto the birds causing them to stand up and release the captured heat underneath.  This heat rises and is removed by the fans.  Customers have found this drastically reduces heat related mortality.

Using the same concept for activity promotion, the birds will get up and migrate to feed and water each time it’s activated.  Customers have noticed weight gain when activity promotion is turned on.   While promoting activity, the Weeden Sprinkler System also reduces particulate matter (dust) levels creating an improved environment for both the birds and the workers.