Opinion: Why Canada should keep supply management off the table in future trade talks

I stand firmly against outsourcing Canada’s supply of our most basic food items. 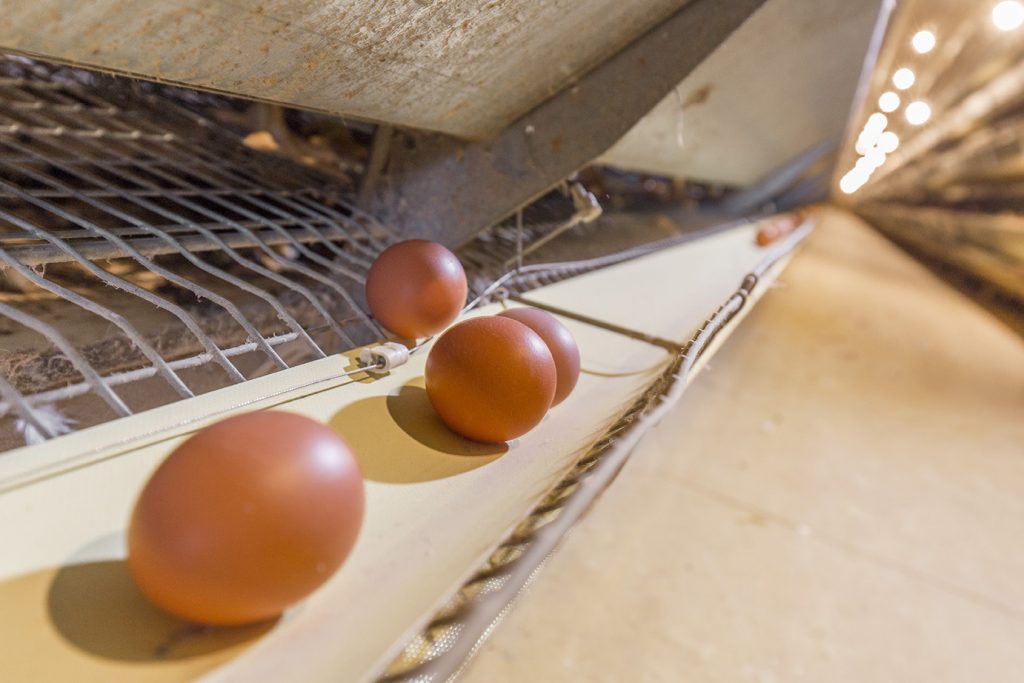 Every crisis is a learning opportunity. So, what have we learned from COVID-19? Perhaps the biggest lesson is that there’s no place like home—especially when it comes to procuring essential goods and services.

From the earliest days of the pandemic, Canadians have seen how important it is to have a robust home-grown supply chain for personal necessities as well as surgical gloves, masks, ventilators and other crucial medical gear. Now, a year into the health and jobs crisis, Canada’s position is worsened by a lack of domestic vaccine production.

With all this in mind, why would anyone willingly out-source Canada’s supply of our most basic food items?

The three big trade deals implemented by the federal government over the past few years, including treaties with the European Union, Pacific Rim countries and the revised NAFTA with the United States and Mexico, involved substantial agricultural concessions that have significantly affected Canadian farmers.

As an influx of heavily-subsidized farm imports makes its way into Canada, it has been necessary for our federal government to pay out billions of dollars in compensation. In dairy alone, Ottawa has promised $1.75 billion over four years to compensate Canadian farmers for the European and Pacific trade deals. More will be necessary under the new NAFTA deal.

This compensation isn’t being paid to help Canada’s agriculture sector flourish. It’s more like a death benefit payment since these trade agreements are slowly putting family-owned farms out of business.

We have two options to avoid a further hollowing-out of agriculture. We can sign new trade deals that do further damage to our farmers and then offer subsidies to keep them afloat, as is the case in Europe and the United States. Or we can protect them with our existing supply management system. I think it makes more sense to stick with what works—and that’s supply management.

To be clear, I support Canada’s existing trade deals. We remain a trading nation and much of our economic success relies on selling our resources, manufactured goods and services to other countries. But as we move forward in the wake of the global pandemic and its impact on jobs, we need to recognize how the world has changed.

The so-called post-war Washington Consensus, which for 40 years proposed free trade as the solution to every country’s economic problems, has run its course.

Countries are now looking within their own borders for security and supply. It is no longer sufficient to say that someone else will look after your most important needs. If you want a guaranteed supply, you need to make it yourself.

In keeping with this emerging new consensus on self-sufficiency, Canada’s jobs focus must now be on near- and on-shoring manufacturing capacity, building more resilient domestic supply chains and ensuring aggressive foreign powers are not able to disrupt the flow of essential goods and services to Canadians.

This means buying medical equipment made at home or from a trusted ally rather than China. It means convincing vaccine producers to set up shop in Canada once more. And it also means standing up for Canadian farmers and other domestic industries in the face of subsidized foreign competitors. This is not the time to use our farmers’ livelihoods as a bargaining chip for dubious foreign negotiations.

Some critics of Bill C-216 complain it will tie the hands of Canada’s trade negotiators. Yes, it will. And I believe that’s a good thing. Parliamentarians should be setting the parameters for international trade negotiations, just as Congress does for the U.S. President.

Parliament is meant to speak on behalf of the Canadian people, and my constituents tell me they want to have confidence in the safety and reliability of the basic groceries they buy at the store. What could be more fundamental than that?

It is also important to note that while supply management may be controversial in some circles, the federal Conservative Party has a long track record of supporting the policy. And I myself have been elected twice on a platform that explicitly supports it. Safeguarding Canadian farmers is bedrock Conservative policy.

If the federal government wants to move ahead on new trade deals, it should do so knowing that our domestic supply of milk, cheese, poultry and eggs cannot be put at risk. The production of these crucial items should stay at home. Where they belong.