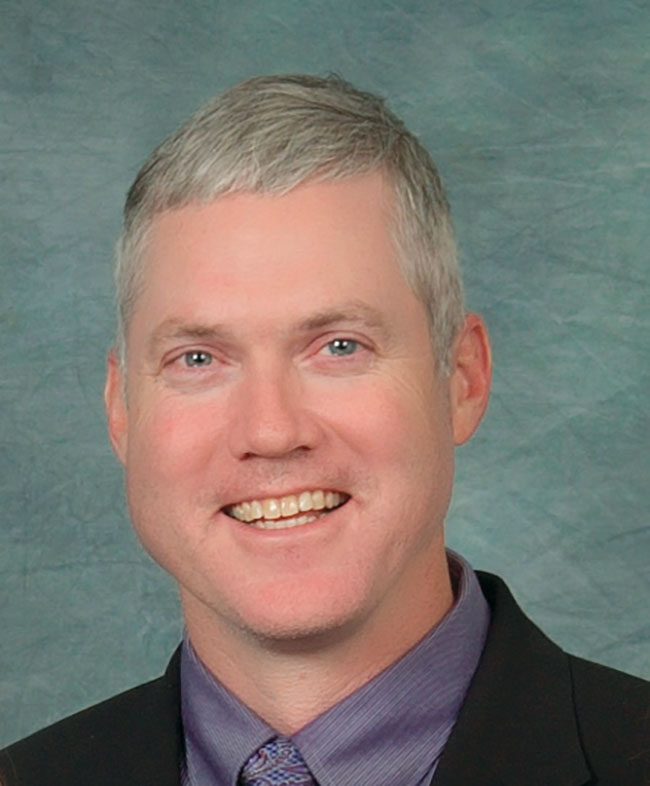 Ryan Brown is general manager of Egg Farmers of Ontario.

Tell us a bit about your background.
I grew up on a small cash crop, mixed livestock farm down around Chatham-Kent. And then I went to the University of Guelph and my undergrad was in agronomy crop science and I did a minor in animal science. And then from there I started with for-profits. I worked at DeKalb – Monsanto for about five years before transitioning into the not-for-profit sector while at the same time doing an MBA.

What is your first priority in your new role with EFO?
Really, to learn the business. I’m just trying to soak in as much information as I can. We’ve got a whole different array of producers and producer experiences on our board of directors. So, I’ve just been trying to spend time with them and learn as much as fast and as best as I can and get to know the staff at EFO. And then the other thing, too, is just dealing with some of the industry priorities and issues that have been popping up. And some of those have been influenced and inflicted upon us by the COVID pandemic.

What are you proudest of?
My ability to overcome adversity. Some of the positions I’ve entered have been enduring difficult times. And I guess my philosophy has always been working with the board, working with staff, pulling in the industry where you need to, having a plan in place and working really hard. Sometimes you’ve got to have a little bit of luck, I think. But if you work hard and you put a plan together then you make your own luck. So, I have run into some contention during my career but we’ve always come out the other side of it stronger and better.

What were some of those challenges you faced?
When I started with TFO there had been some board changeover and there had been some transition with staff. I think the industry at that time was looking for a stabilizing force. And the other thing that was happening in turkey was that you had a traditional festive market. But as people are getting older they’re not eating the whole birds anymore. So, the industry had to start to think about how it was going to make itself sustainable.

Do you have a leadership philosophy?
Part of my strategy is I always believe in team. I think part of your job is to make sure that you surround yourself with the right people that do things that you’re not so good at very well. You can’t be the best at everything. And you can’t be on top of everything as an individual. So, you have to rely on and trust the people that work with you.