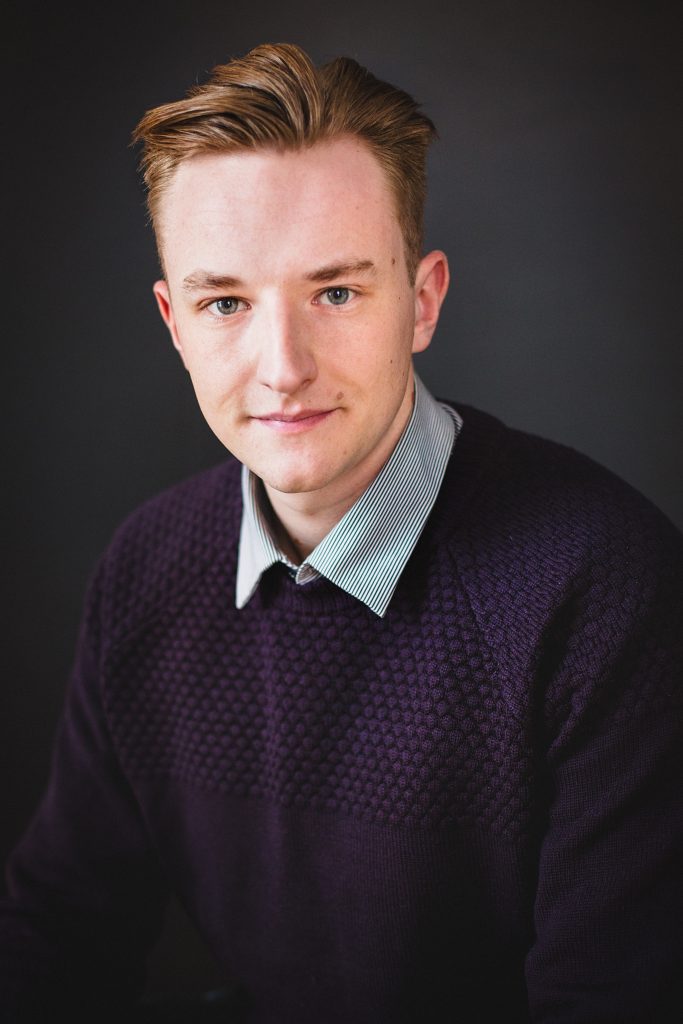 May 19, 2016 – Blake Copeland is used to monitoring the power play as an on-ice official in the Western Hockey League.

Now he is gearing up to focus on “The Power of 5” — the Canadian Bio-Systems Inc. (CBS Inc.) feed technology lineup — as a new on-farm sales representative for the Calgary, Alberta, based company.

Owen Jones, president of CBS Inc. says Copeland will initially focus on the company’s Power of 5 portfolio in Western Canada and will also be increasingly involved in the company’s broader programs.

Copeland grew up in Calgary and spent many summers of his youth at his grandparents’ farm near Saskatoon. In school he was naturally drawn to the sciences and this continued following high school when he went on to earn a Bachelor of Science degree, with a major in biology, at the University of Victoria.

For three summers during his university years Copeland returned to Calgary to work as a summer student with CBS Inc., spending the bulk of this time working in the laboratory and assisting with production, learning the CBS Inc. products and their science basis from the ground up. He was hired full-time with CBS Inc. following completion of his degree, leading up to this new appointment as sales representative.

Copeland has apprenticed for the sales role since last fall with Mark Peters, CBS Inc. director of sales and marketing as well as industry veteran Doug Richards, working with the broader CBS Inc. team led by Jones.

Copeland’s second career as a hockey official took off in the university years as he rose from Junior B to Junior A and finally the western league. He will continue to moonlight on the ice periodically while working for CBS Inc. “It’s something I enjoy doing and CBS has been good enough to allow me the flexibility to keep that up,” says Copeland. The hockey connection doesn’t hurt to add some life to the business conversations, he acknowledges. “As officials, I often say we have the best seat in the house. There is usually something interesting to talk about. For sure, farmers around here like talking hockey and I’m happy to do that.”