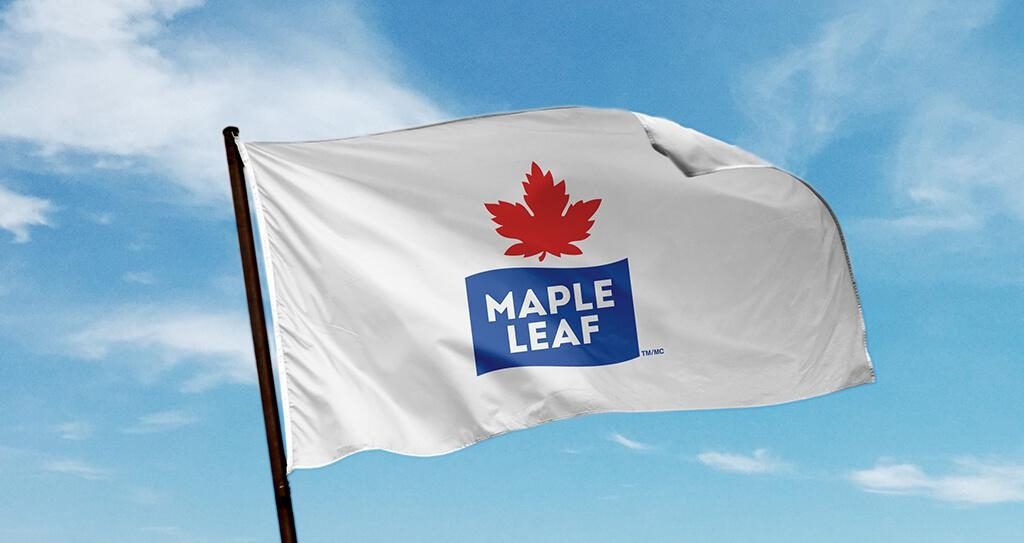 Maple Leaf Foods Inc. is building a US$310-million plant-based protein facility near Indianapolis, with the help of government and utility incentives, to support the company’s Lightlife and Field Roast brands.

The company – one of Canada’s largest food processors, with a focus on chicken, pork and prepared foods – started investing in plant-based protein produce in a small way four or five years ago.

Then it bought Lightlife Foods of Turners Falls, Mass., in March 2017 and Field Roast Grain Meat Co. of Seattle, Wash., in December 2017 to be the foundation of its plant protein business.

”The category was growing well when we acquired the assets and the businesses, but the growth rate has accelerated dramatically since we acquired them,” Maple Leaf chief executive Michael McCain said in an interview.

Various animal-rights campaigns have spoken out against the consumption of meat but McCain said he doesn’t think that’s the reason for increased interest in plant-based protein.

Construction is expected to start in late spring this year, with production start-up expected in the fourth quarter of 2020.

Maple Leaf said the Shelbyville plant will supported by about US$50 million in government and utility incentives. That includes US$9.6 million towards one-time start-up costs and US$40 million in operational support over 10 years.

Maple Leaf says it expects about 460 people will be employed at the Shelbyviille plant once start-up is completed.

About 95 per cent of the market for Lightlife and Field Roast products is in the United States but they are also available in Canada, McCain said.

The company will also invest approximately US$26 million to keep pace with growth in demand at its existing facilities.