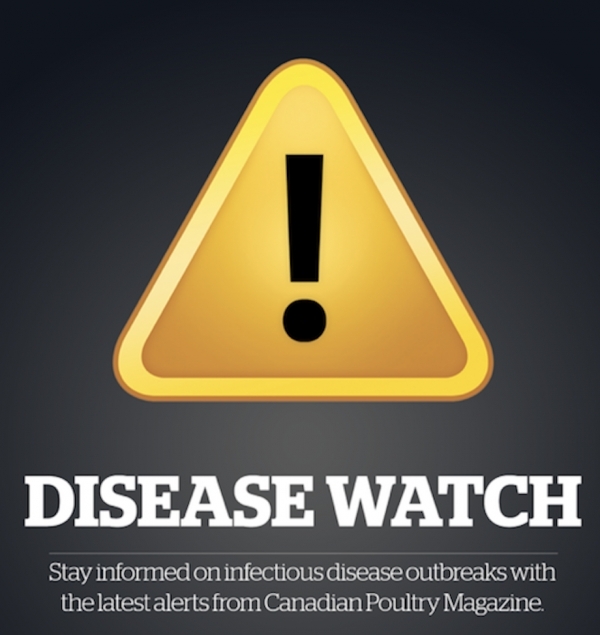 DETAILS: As of December 21st, 22 confirmed cases of Salmonella have appeared in Canada. This prompted the Public Health Agency of Canada to collaborate with provincial public health partners, the Canadian Food Inspection Agency and Health Canada to investigate the outbreak. The investigation found exposure to raw chicken and turkey products to be the likely source of the outbreak. That’s because many individuals who got sick noted eating different types of chicken and turkey before their illness occurred. Almost half of the illnesses, which are genetically related to illnesses that date back to 2017, happened between October and November of 2018.