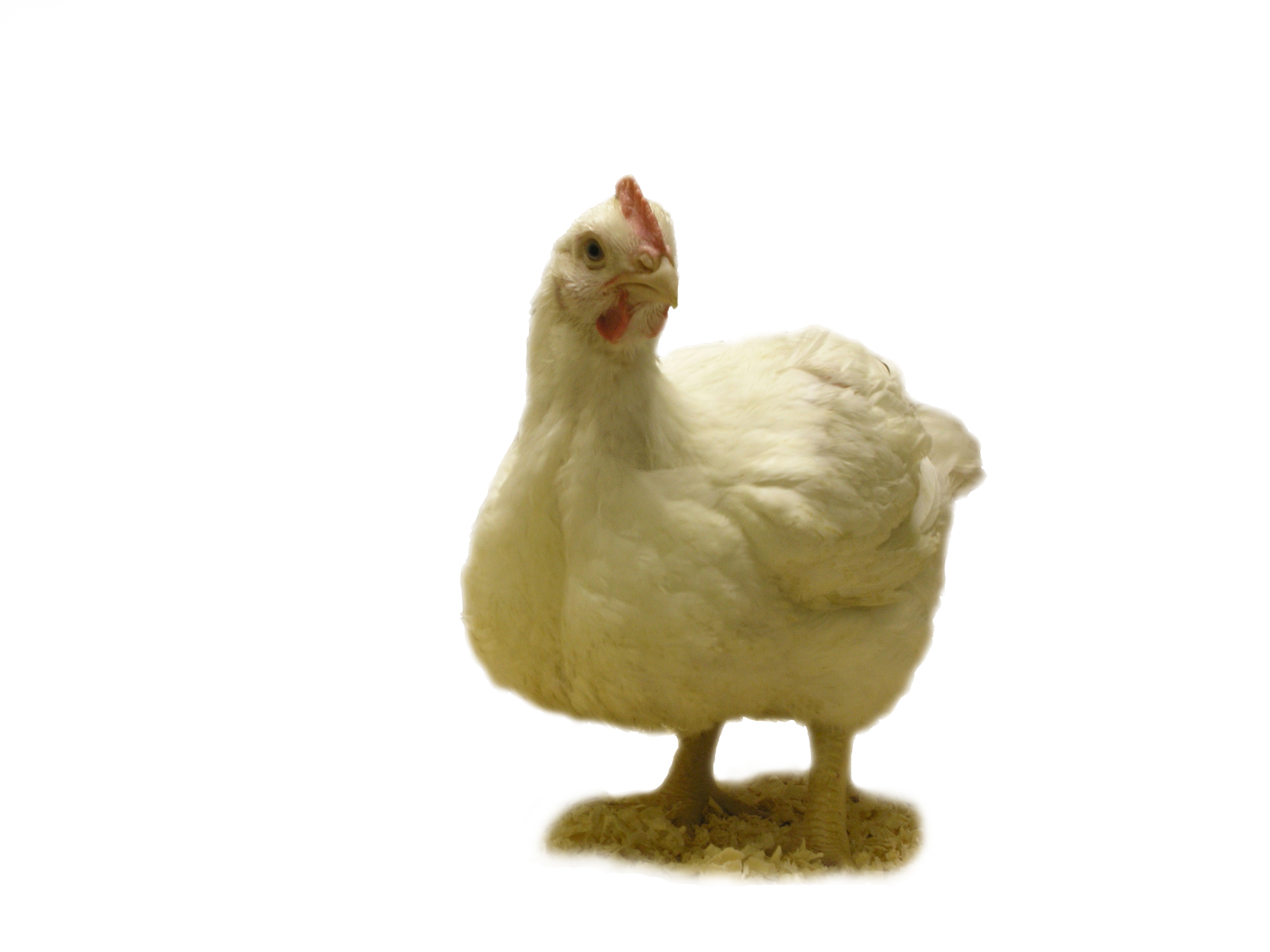 Feb. 1, 2013 – The Canadian government announced on February 1 that Saskatchewan poultry producers will again have access to the Taiwanese poultry and poulty products market.  Effective immediately, Saskatchewan producers will benefit from a growing market whose value increased 84% from 2007 to 2011. The market was last accessed in 2007, prior to the detection of Notifiable Avian Influenza (NAI) in the province in September of that year.

“Canada’s poultry producers play an important role in creating jobs and economic growth across Canada,” said Hon. Gerry Ritz, Minister of Agriculture and Agri-Food Canada. “Our Government strongly believes in science-based trade, and we are pleased that Taiwan will recognize the safety and high quality of Saskatchewan poultry products.”.

Saskatchewan has been recognized as NAI-free since 2008, based on the World Organisation for Animal Health (OIE) requirements, and Canada has been advocating for trade to resume with Taiwan based on this science. The rest of Canada continued to have access during this time period