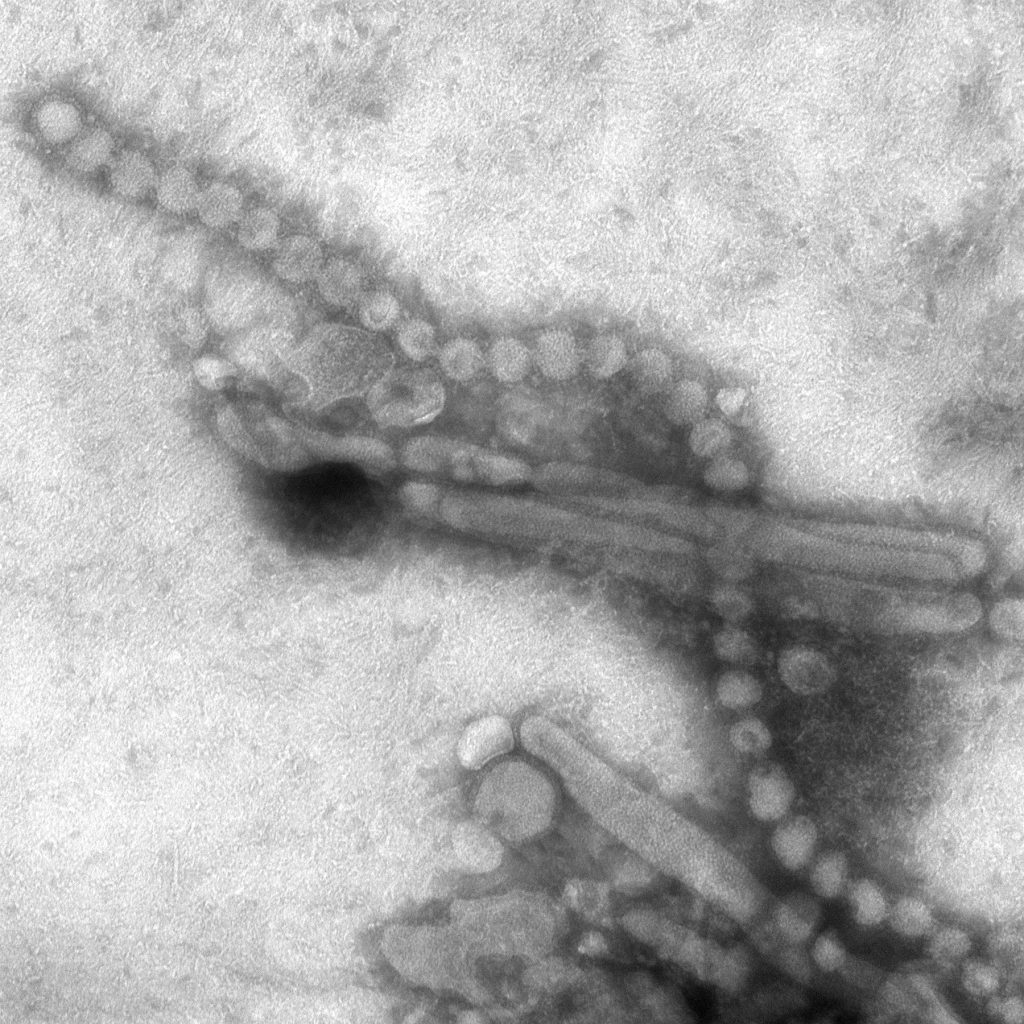 The virus has been identified as North American wild bird lineage H7N9 HPAI based upon full genome sequence analysis of the samples at the NVSL. All eight gene segments of the virus are North American wild bird lineage. This is NOT the same as the China H7N9 virus that has impacted poultry and infected humans in Asia. While the subtype is the same as the China H7N9 lineage that emerged in 2013, this is a different virus and is genetically distinct from the China H7N9 lineage.

The USDA continues to work with the Tennessee Department of Agriculture on the joint incident response. Birds on the affected premises have been depopulated, and burial is in progress. An epidemiological investigation is underway to determine the source of the infection.

Federal and state partners continue to conduct surveillance and testing of poultry within an expanded 10-mile radius around the affected premises to ensure all commercial operations in the area are disease-free. In addition, strict movement controls are in place within an established control zone to prevent the disease from spreading. As of yesterday, all commercial premises within the surveillance area had been tested, and all of the tests from the surrounding facilities were negative for disease. Officials will continue to observe commercial and backyard poultry for signs of influenza, and all flocks in the surveillance zone will be tested again.

The rapid testing and response in this incident is the result of extensive planning with local, state, federal and industry partners to ensure the most efficient and effective coordination. Since the previous HPAI detections in 2015 and 2016, APHIS and its state and industry partners have learned valuable lessons to help implement stronger preparedness and response capabilities.