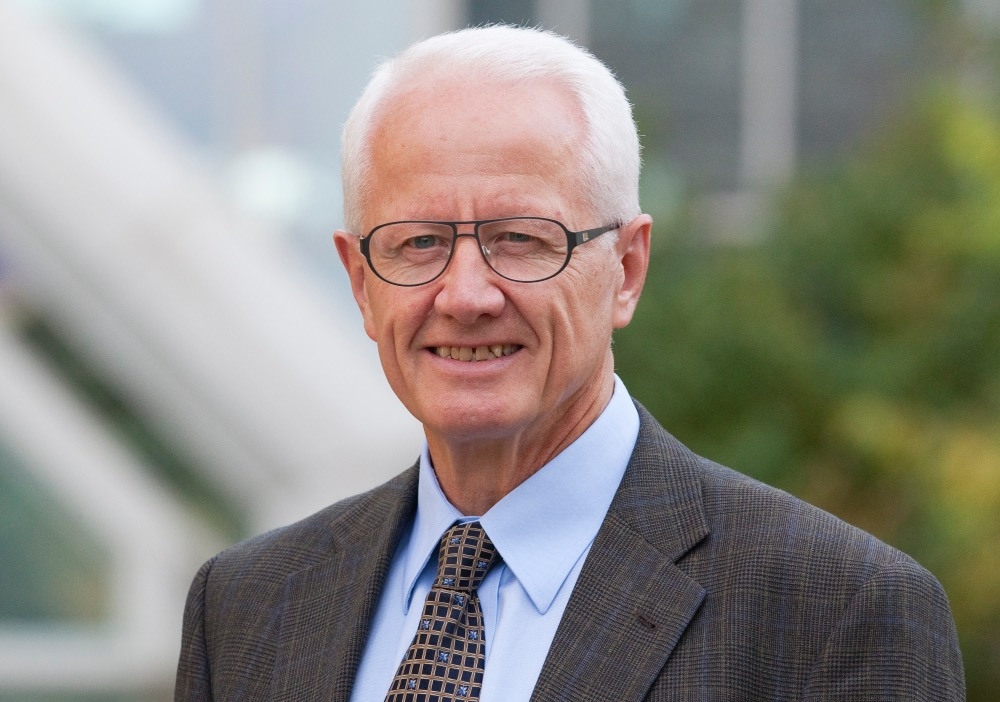 Dr. Henry (Hank) Classen is Distinguished Professor Emeritus with the University of Saskatchewan.

Dr. Henry (Hank) Classen recently retired after a long and distinguished career as one of Canada’s foremost poultry scientists. We asked him five questions.

What is your most significant career achievement and why?
It’s hard to say what that is. I’ve worked in many areas, and one of my strengths is to recognize where research is needed and put together teams to try and solve the industry problem. I was involved in some of the early work with feed enzymes, and was part of the licencing of the first feed enzyme in Canada with Leigh Campbell and Yan Grotwassink. I’ve also, through most of my career, looked at lighting programs in turkeys and broilers – how they can be best be used by primary breeders to slow down early growth and so on.

How should the industry evolve?
Primary breeders now have tremendous ability to select more accurately, and with molecular genetics, that will increase. We need to counteract some of the traits that have been issues in industry. I’d also like to see a more balanced viewpoint of some practices related to animal welfare and in the use of antibiotics. I feel strongly about animal welfare. However, sometimes changes are made in agriculture around the world due to perception of a practice and the science is ignored.

Tell us a little bit about your personal life.
We have a close family. My wife Lynn and I have three married daughters, Michelle, Tara and Stephanie, and five grandchildren. We all go a family vacation every year and we really love canoeing. I like to be outdoors. I like to garden. I don’t run fast but I like running and like to stay in shape. Lynn and I also take ballroom dancing.

What are your future plans?
I’m will continue as Professor Emeritus for the next 18 months, and after that, I may work on some review articles that I haven’t gotten around to. Lynn and I like to travel, so we plan to do lots of that in the future and we’ll also try different physical activities.