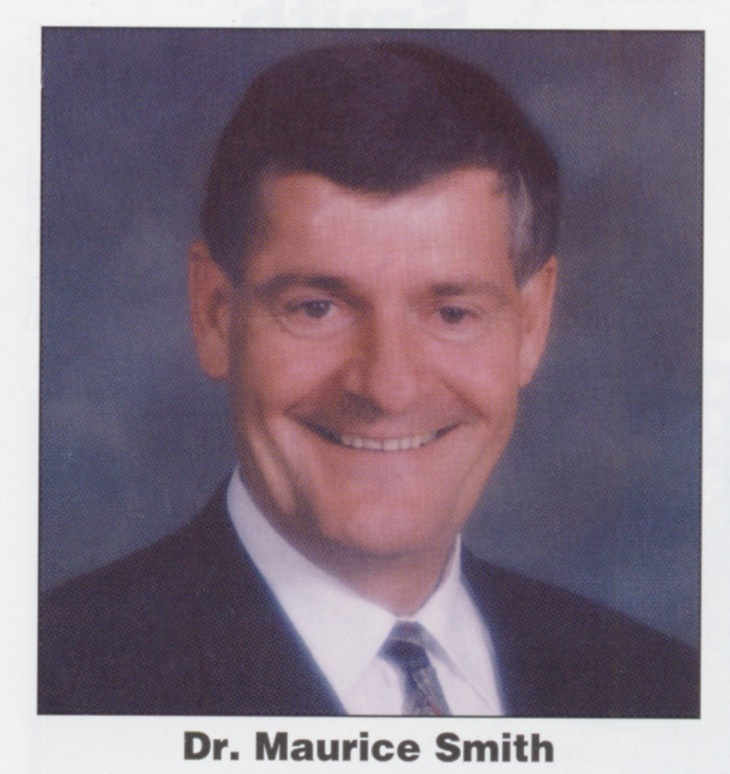 The emergence of antibiotic resistance among bacterial pathogens has become one of the most challenging crises to face public health authorities in the past century, said Rebecca Irwin DVM, MSc. Irwin is the food program coordinator for the Antimicrobial Resistance Project at Health Canada, and spoke as part of a panel at the Poultry Health Conference in Kitchener.

Many human pathogens are demonstrating resistance to antibiotics. The challenge now is to understand more fully why it has happened, to stop the trend and to find out how to prevent future development of resistance.

And that is why, rightly according to some researchers and wrongly according to others, part of the focus has fallen on the livestock industry and its use of antibiotics.

Dr. Maurice Smith, a veterinarian and a second panel member, said the poultry industry has been wrongly accused.

In his presentation, Smith displayed a recent headline and said it is incorrect. The implication is that if antibiotic use in the livestock industry stopped then things would be better. “This is a fallacy,” he said. Antibiotic use in the poultry industry is low and dropping, he stated.

He also pointed to numerous examples of situations where resistant strains of bacteria have appeared in countries where those antibiotics are not used in the livestock industry.

“We are a prudent industry,” he said. He stressed that the poultry industry seldom uses antibiotics and only does so when it has to. And he said that they are used properly.

Most egg producing flocks have never been given antibiotics and while turkey flocks receive antibiotics at hatching, many weeks pass before processing when no drugs are used. Meanwhile, the broiler industry has achieved a seven per cent reduction in antibiotic use in the last five years because birds reach market weight half-a-day to one day earlier and as a result consume less medicated feed.

He also pointed out that there are a lot of unknowns surrounding the issue.

Irwin said some bacteria have developed the ability to survive in the presence of antibiotics by mutating and changing their genetic make-up. There are now multi-resistant foodborne bacteria, she said.

“It is now recognized that the genes which are responsible for the resistance can move between and among bacteria of the same or even different species,” she said.

However, it is important to recognize that antibiotics are vital medicines for the treatment of bacterial infections in animals as well as humans, she said.

They are important for sustainable livestock production and for the control of animal infections that could be passed on to humans.

Some countries report that more than 50 per cent of their total output of antimicrobial compounds is used in agriculture. “Most are applied to food animals in subtherapeutic doses as growth promoters.”

But many other countries have restricted the use of antibiotics useful in human therapeutics from use in growth promotion, she said.

Meanwhile concern over antimicrobial resistance is worldwide and the World Health Organization (WHO) has convened two meetings in the past year to develop recommendations on the use of antimicrobials in food production.

In Canada, Health Canada’s Food Directorate is taking a lead role in the development of strategies to control the emergence and spread of antimicrobial resistance from agriculture and food sources.

In June, Health Canada sponsored a stakeholder workshop to provide a forum for discussion of topics related to prudent use, surveillance and research. Next, Health Canada will form a steering committee made up of representatives from government (federal and provincial), industry, public health consumers, diagnostic laboratories and academia.

“There is a critical need to provide the scientific information which characterizes the link between antimicrobial use in animals and resistance in humans and to answer questions on how resistance may be transferred to humans via food or environmental exposures. Increased collaboration and linkage of industry and government studies will enhance our ability to answer some of these complex questions,” she said.

Dr. Bruce Kilmer, of the Canadian Animal Health Institute (a trade association representing the developers and distributors of pharmaceuticals, feed additives, biologicals and pesticides), said each new microbial is reviewed by Health Canada’s veterinary drug program to ensure it doesn’t pose a risk to human or animal safety, does as the label claims, and is manufactured under good manufacturing conditions.

It takes 10-to-12 years to bring a new food animal product from discovery to the marketplace at a cost of about $250 million, he said.

Antibiotics are used in agriculture to: assure safe and wholesome food from healthy animals; reduce human exposure to zoonotic pathogens through direct contact with animals; promote the health and well being of animals; and reduce the cost of food production.

Antibiotic use also keeps the cost of food down. A 1998 National Academy of Sciences study estimated that banning the use of antibiotics in production would raise poultry, beef and fish costs to the public by $4.85 to $9.72 per person per year.

“Generally references to resistance in the popular press really refer to the fact that the bacteria is less susceptible to an antimicrobial,” he said.

Benefits Of Use Being Studied

The industry is taking a number of steps to address concerns. It has prudent use guidelines and Georgetown University is conducting a study, “Risk Benefit Analysis of Antibiotic Use in Food Producing Animals.”

The study is evaluating:

Meanwhile, producer groups are developing quality assurance programs and proper use of medication is an important  component.

Challenges facing the industry include: meeting World Health Organization calls to tighten up regulations so that Active

To answer the WHO’s call, Canada needs to implement new legislation to prohibit the use of API’s and to ensure access to new products Canada must resolve operational and personnel problems at Health Canada’s veterinary drug approval program and deal with the growing lag time in the registration of new products, he said.

The bottom line in the discussion is that decisions must be based on sound science, he stated.