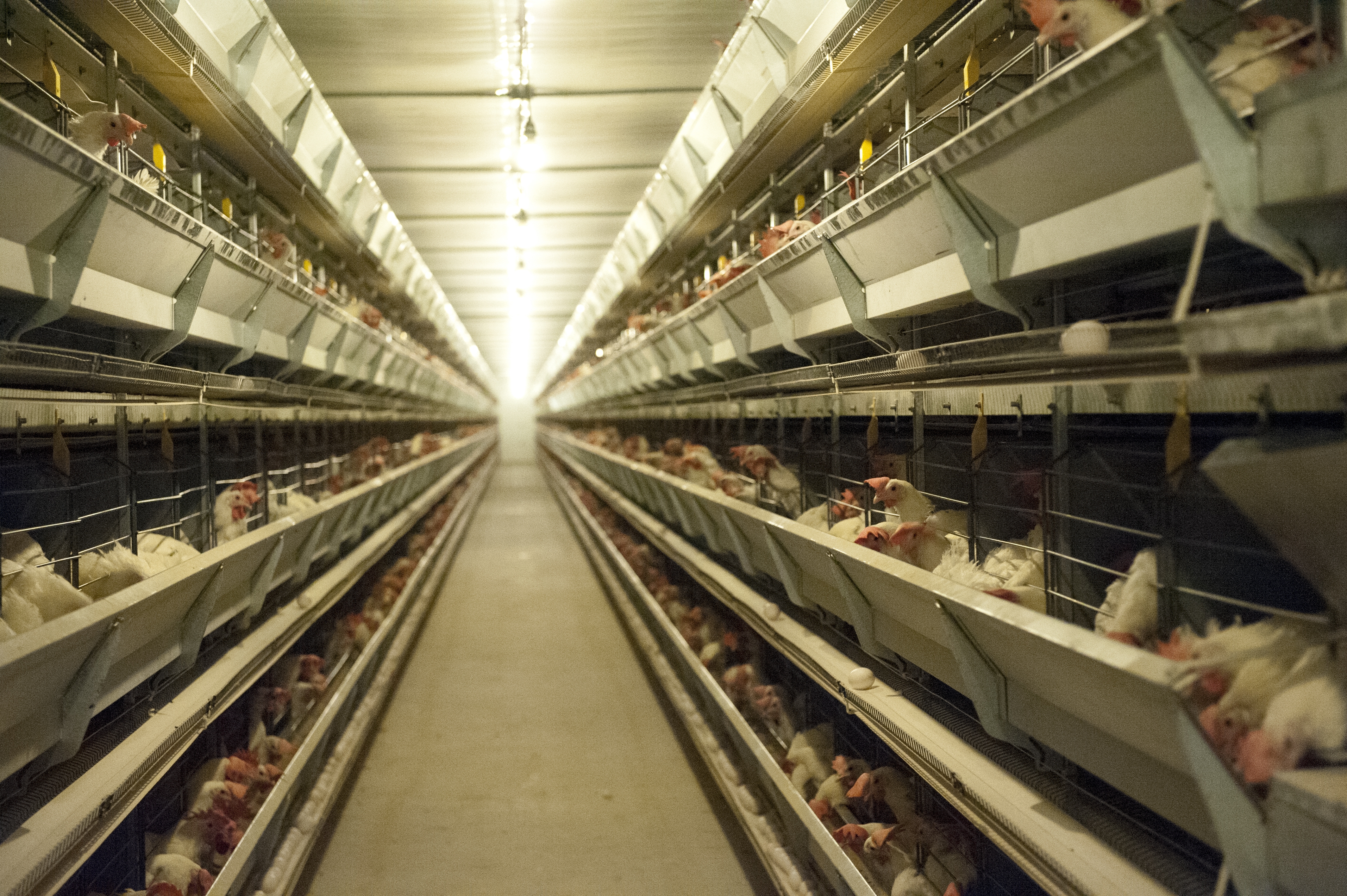 Animal Health Australia has received more than 100,000 submissions on draft national poultry guidelines, and cage eggs was one of the most contentious.

The draft Australian animal welfare standards and guidelines for poultry will replace the 15-year-old voluntary regulations. The guidelines cover all aspects of poultry farming but cage eggs are a focus, with about 11 million hens housed in cages in Australia – more than half of all laying hens.

Animal welfare groups such as the RSPCA and Animals Australia want cages phased out and ultimately banned. They say battery cages are cruel and severely restrict movement, leading to bone and muscle weakness, and distress.

But the chief executive of Egg Farmers of Australia, John Dunn, said the “radical suggestion” of a ban or phase-out of cages would lead to massive loss of production and increase the price of eggs. He said 56 per cent of egg production in Australia involved cages and the industry “can’t just turn that off”. For the full story, click here.