Each year, poultry producers use a combination of antibiotics and
vaccines to protect these birds from infectious diseases. Antibiotics
are critical to ongoing efforts to fight off diseases and infections; 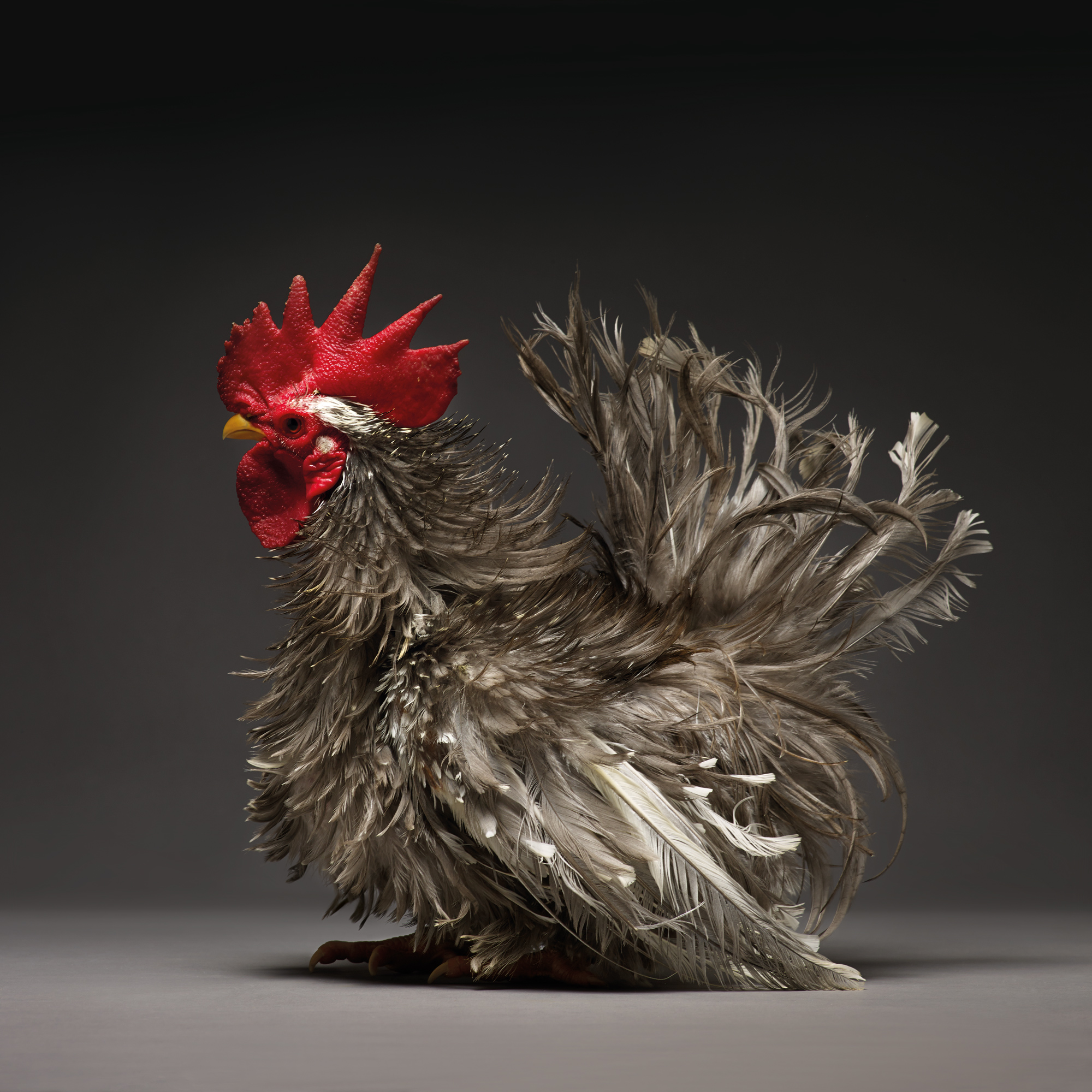 Each year, poultry producers use a combination of antibiotics and vaccines to protect these birds from infectious diseases. Antibiotics are critical to ongoing efforts to fight off diseases and infections; they have been able to kill or stop growth of many different kinds of protozoa and parasites as well as bacteria.

One major disease of chickens — coccidiosis — is named after intestinal parasites collectively referred to as coccidia, which are tiny, single-celled protozoans within the genus Eimeria. Coccidiosis makes it more difficult for the bird to absorb feed and gain weight and costs U.S. producers well over $600 million annually in economic losses.

A byproduct of anticoccidial use is that the Eimeria develop resistance to the drugs. One way to reduce resistance is to switch between different classes of drugs or alternate between drugs and vaccines.

“Knowing which species are present within a poultry facility would allow a producer to more accurately treat the flock,” says microbiologist Mark Jenkins. But distinguishing between the seven Eimeria species that commonly infect chickens has been difficult, because their egg-like oocysts are nearly identical in appearance.

Jenkins and molecular biologist Kate Miska, both with the ARS Animal Parasitic Diseases Laboratory in Beltsville, Md., have developed a rapid method for isolating Eimeria oocysts from poultry litter and identifying their species using PCR (polymerase chain reaction) technology. They collaborated on the work with Spangler Klopp, who is with Townsends, Inc., a Georgetown, Del., poultry business.
The researchers select a sample of litter and mix it with water to make a slurry, which is kept overnight. The oocysts
float to the top of the slurry, where they can be easily drawn off for DNA extraction and PCR analysis.

“The technique can help producers fine-tune which vaccines to use in a particular poultry facility,” says Jenkins.

Coccidiosis spreads quickly on chicken farms because of the large number of birds in constant, close contact with each other. While chickens peck at the ground, they inadvertently ingest Eimeria oocysts. When the oocysts hatch, Eimeria infect the chickens’ gut tissue, which interferes with the birds’ nutrient uptake.

While in the gut, the organisms undergo several complex life-cycle changes, leading to formation of gametocytes that fuse and create more oocysts. These are expelled with chicken droppings, contaminate more litter, and thus propagate their life cycle in other birds.
The new method, described in the March 2006 issue of Avian Diseases, will allow poultry producers to determine exactly which of the seven Eimeria species are present on the farm. That knowledge will help them target a combined vaccine and anticoccidial treatment to protect their flocks.