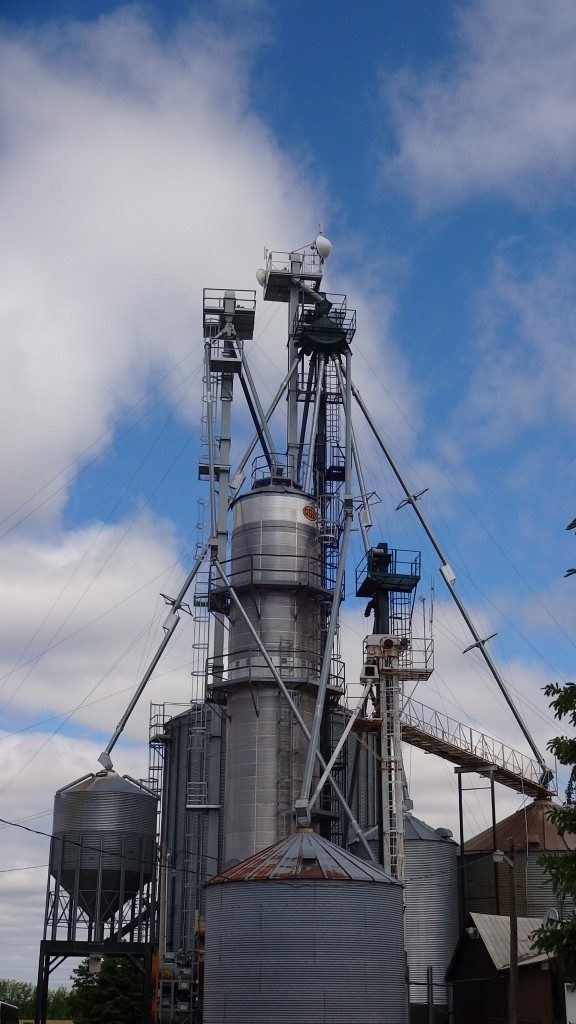 December 1, 2015 – Research underway at Ottawa’s Carleton University may make it easier and cheaper to detect toxins created by mold. Called mycotoxins, they’re found in everything from grains to fruit and can cause illness and even death in both humans and animals.

A mold called fusarium that can occur in wheat and corn is a particular problem for farmers as it impacts the quality of their crop and the price they can receive for that crop – contaminated grain or corn isn’t suitable for animal feed or human consumption, so it is rejected by buyers.

“Mycotoxins are produced by fungi found in crops and food. They’re very robust and can survive processing, so we need a cheap and reliable test to detect them,” explains Dr. Maria DeRosa, a professor of chemistry at Carleton who is leading the research.

She has been working with Dr. Art Schaafsma of the University of Guelph Ridgetown Campus and Dr. David Miller at Carleton to develop a small test strip that will glow in the presence of mycotoxins when illuminated with a handheld UV light.

The device uses aptamers that DeRosa and her team have identified, which are small, single-stranded nucleic acids that can bind to large or small target molecules – in this case, mycotoxins.

“It’s a simple spot of nanoparticles on paper, a test that can be done on the spot at the grain elevator,” says DeRosa, adding the device can currently detect quantities as minute as 40 parts per billion.

Farmers are doing their part to prevent fusarium, such as monitoring temperature and moisture levels in their fields to predict when their crops might be at risk for developing the mold and deciding when to apply fungicides, but the mold continues to pose a challenge.

Current mycotoxin testing methods at Canada’s network of grain elevators – where farmers take their crops to market – involve both a visual inspection and taking and analysing a random sample from a load of grain or corn.

Not only is this time consuming and expensive (each test can cost between $50-80), but it is also far from accurate: taking samples from different parts of a single load of grain can yield very different results.

Aptamers can be made in a lab very uniformly and at a low cost compared to the mouse antibodies used in current available tests, which means they’ll provide accurate and consistent test results without great expense.

“The needle-in-the-haystack nature of the current sampling process is the problem that we’re trying to address,” says DeRosa, adding that the sheer volume of grain and corn produced in Canada means a testing method also has to be quick and cheap.

After early successes in the lab, her team’s next step is to now move testing of the new technology to a larger scale beyond the lab and into a commercial setting.