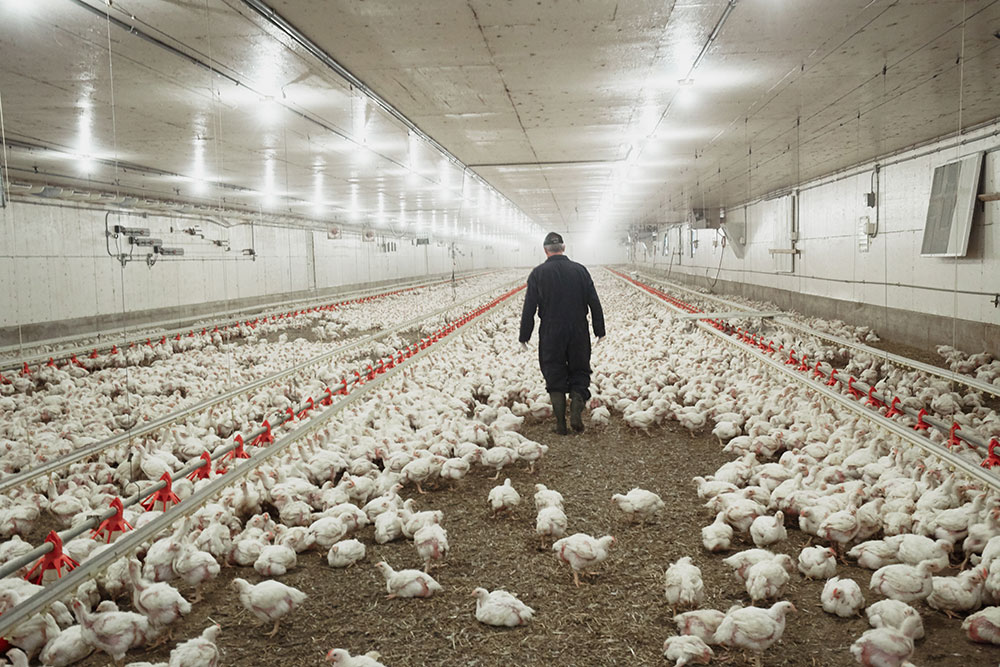 The Comprehensive and Progressive Trans-Pacific Partnership (CPTPP) came into effect over a year ago. As a result of the deal, Canadian poultry and egg farmers lost a significant portion of their domestic market and stand to suffer losses of billions in net operating income.

Understandably, the feather boards have been seeking government support to mitigate the impacts of this and other trade pacts. Going into this year, they were confident that assistance was coming soon. However, as of early March they were still awaiting details of these programs and initiatives.

“We appreciate the government’s repeated vocal support for supply management, but find the current situation worrisome. Our farmers have been patient and cooperative, and need to see concrete action. The lack of movement on this file is concerning, especially since recommendations were put forward to the federal government almost a year ago.

“Canadian poultry and egg farmers call upon the federal government to uphold its commitment and announce the programs that provide full and fair support to Canada’s poultry and egg sectors as they absorb the impacts of the CPTPP.”

Shortly before CPTPP took effect, the feds announced working groups for the dairy, poultry and egg sectors. The goal was to collaborate on strategies to help soften the blow of trade pacts. The Liberals then earmarked $2.15 billion in last year’s federal budget to support those efforts.

While dairy farmers opted for direct payments, the poultry and egg sectors took a different approach. They, instead, sought programs and tax incentives to reinvest in and grow their markets. They’re still waiting.

“We appreciate the government’s repeated vocal support for supply management, but find the current situation worrisome.”

“In order to support our farmers as effectively as possible, our focus has been on programs and initiatives that strengthen the long-term sustainability and competitiveness of our sectors and rural communities, and continue to deliver made-in-Canada food,” said the joint statement.

“This approach allows us to navigate the unique dynamics of our respective industries and to plan for the future.”

In related news, the Canada-U.S.-Mexico (USMCA) trade pact, which grants even more access to Canada’s poultry and egg sector, got closer to taking effect.

In early March, the Canadian Parliament agreed to rush through ratification of the new deal as part of measures to combat the coronavirus outbreak. Canada was the last of the three signatories to formally adopt the pact.

In yet another trade threat, Brazil is reportedly seeking greater access to the Canadian chicken market. Already the second largest source of chicken imports, the country is after more as part of negotiations with Mercosur, a South American trade bloc that also includes Argentina, Paraguay and Uruguay.

These developments underscore the need to increase the pressure on government to protect Canada’s supply managed industries. They also highlight the importance of securing that trade mitigation package.

The feather boards are hoping those details are included in the next federal budget, which at the time of print is currently scheduled for March 30.

But with parliament suspended due to the coronavirus outbreak, it’s impossible to predict what will happen next. On that note, stay glued to canadianpoultrymag.com for updates on the pandemic and how it’s affecting Canada’s poultry industry.