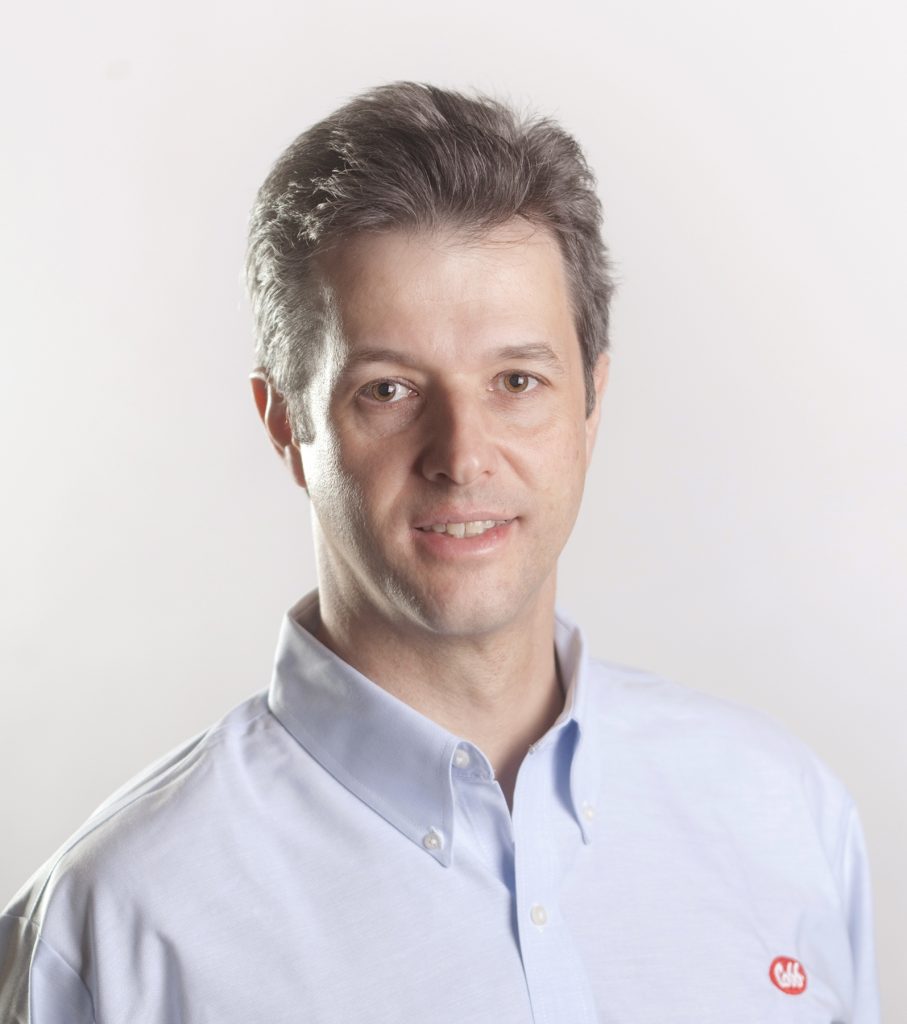 Dr. Frank Siewerdt has been appointed director of genetics for Cobb

April 6, 2015 – Two senior appointments have been made by Cobb-Vantress to strengthen its research and development team.

Dr. Anu Frank-Lawale, who has wide experience across a range of species, joins the team as pedigree geneticist, while Dr. Frank Siewerdt moves from this role to become director of genetics responsible for the Cobb genetic program.

Dr. Anu Frank-Lawale is based at the Three Springs pedigree farm in Oklahoma, where he will be responsible for the selection program in several commercial and experimental lines.  He studied animal breeding at the universities of Nottingham and Edinburgh in the UK, and went on to gain a PhD for work on aquaculture genetics at Stirling University.

He worked as a biometrician at the Roslin Institute, Edinburgh, and then in 2007 moved to the United States as breeding research manager for the Aquaculture Genetics and Breeding Technology Center at Virginia Institute of Marine Science.

Dr. Frank Siewerdt now has a team of seven PhD geneticists and a business engineer working with other areas of R&D and the business units to continue genetic progress on existing Cobb products and developing new ones to meet market needs.

He joined Cobb three years ago as the inaugural geneticist at the new Dry Creek complex in Deer Lodge, Tennessee, and became responsible for the genetic program in two of the pedigree farms.  Originally qualifying from the Federal University of Pelotas in Brazil, Dr Siewerdt obtained his PhD from North Carolina State University in the USA and has worked for more than 20 years in academic and industry positions including four years with Heritage Breeders / Perdue Farms.