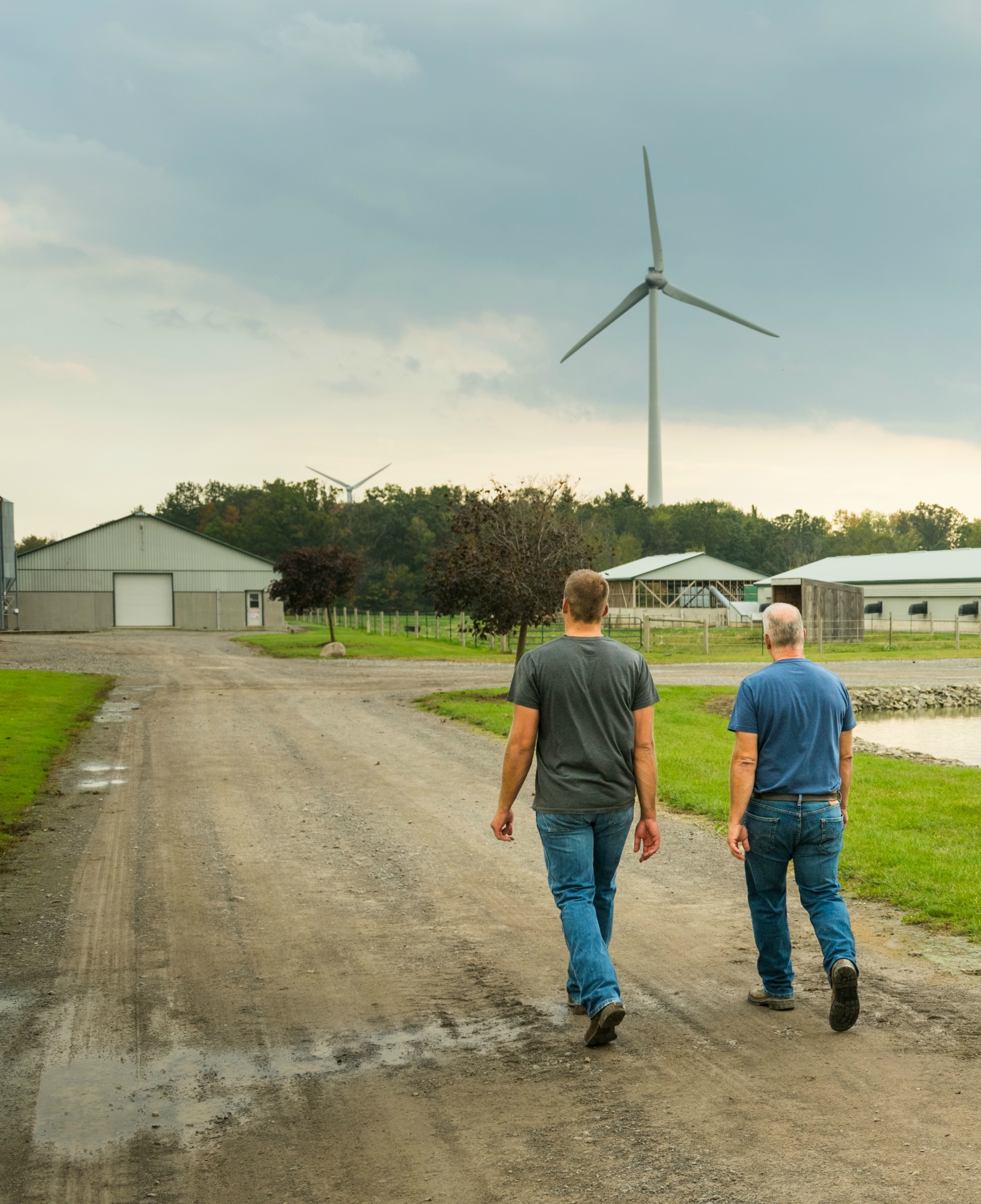 Several years ago, the people at Egg Farmers of Canada (EFC) noticed a trend. In an increasingly urbanized society, fewer people had a direct connection to where their food came from. Despite this shift, the organization’s CEO Tim Lambert noticed younger Canadians were more interested in where their food came from. They appeared particularly concerned about the environmental impact of production.

It was clear to Lambert that society was going to hold producers to a higher level of accountability in the future. While some businesses might perceive this change as a challenge or threat, the EFC exec saw the opposite. “We said why don’t we embrace this as an opportunity for our industry and become leaders in societal response and put it at the core of our business,” Lambert says. That’s exactly what the organization did.

EFC developed a sustainability strategy focused not just on the environment but also on several other related factors. Now years later, it’s shared how Canadian egg producers have carried out that strategy in a new report called “Our Sustainability Story”.

The document, available at eggfarmers.ca, outlines industry efforts in five key areas (or pillars). First and foremost, it shows what’s being done to protect the health and welfare of hens. Next, it details how the industry ensures it delivers safe, high quality eggs to Canadians.

The third pillar describes how producers are making egg production environmentally sound. The final two pillars harken back to sustainability being holistic. The fourth covers how producers, through EFC, are enhancing the wellbeing of others, while the final component details how the organization is empowering producers and its own staff.

“The pillars are interconnected,” Lambert insists. For example, he says without strong welfare standards on your farm you’re going to have higher levels of mortality, more disease and lower production. As a result, you’re going to require more resources like feed to get the desired output from your flocks.

In this issue of Canadian Poultry, we focus on the third pillar – ways in which poultry production is becoming more environmentally sound. In our cover story on page 14, for example, we check in with what many say is the gold standard for sustainable egg production in Canada – the Brant Colony layer barn in Alberta. We profiled the highly touted “net-zero” barn when it first opened a few years ago. Now, we check in to see how things are going and any lessons learned. We also introduce you to the Kipster barn, a Dutch operation that claims to produce carbon-neutral eggs.

When it comes to the environment, Lambert says Canadian farmers already have a lot to be proud of. EFC conducted a lifecycle analysis – a 50-year study of Canada’s egg industry – through UBC sustainability researcher Dr. Nathan Pelletier. His work showed Canadian farmers were producing 50 per cent more eggs today than they were 50 years ago while at the same time using only half as many resources.

“It’s a compelling story,” says Lambert, noting that EFC has made a multiyear commitment to supporting further work from Pelletier as its sustainability research chair. The green farming expert will be sharing results from his work in a new quarterly column in Canadian Poultry.

Lambert says EFC’s holistic approach to sustainability has delivered results for producers. He points to the fact that egg consumption in Canada has grown dramatically over the past decade as proof the strategy is working. “We do a good job of telling our story and I think it resonates,” he says. “It’s not just the right thing to do; we believe it’s also good for business.”