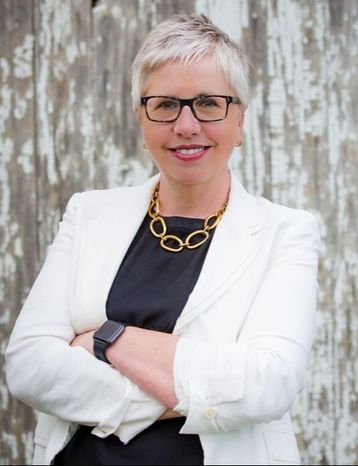 It’s long been standard industry practice to remove the tip of a bird’s beak in an effort to minimize the severity of cannibalism in poultry flocks. For at least the last decade, many Canadian hatcheries have primarily been using an infrared beak treatment. While research has been conducted on the impacts on adult hens, there has been little focus on how it affects young pullets.

“Even though infrared beak treatment does not have the same negative welfare impact of previously used methods, there is still some concern that changing the structure of the beak can impact bird health and well-being,” says Dr. Karen Schwean-Lardner of the department of animal and poultry science as the University of Saskatchewan.

Sarah Struthers, Schwean-Lardner and a master’s student conducted a project that evaluated three different beak shapes and their impact on young pullets’ production, pecking force and behaviour, when compared to pullets whose beaks were not treated.

The first experiment focused on the early life of 320 pullets from both brown and white layer strains reared from one-to-28 days. For 160 birds, Struthers tracked production parameters, including feed and water intake and body weight, as well as evaluating two different types of drinking systems.

On a second group of 80 birds, Struthers assessed beak sloughing and tested their pecking force. A final group of 80 birds were monitored for the time they spent resting, preening, feeding, eating and engaging in active behaviours.

Results showed there was no effect on pullets’ body weight or feed intake. There was also minimal evidence of birds experiencing pain.

“The different beak shapes had no impact on the birds’ pecking force, suggesting that the birds were not feeling pain from the beak treatment procedure,” Struthers explains.

“And, that’s important because one of the criticisms [of the procedure] is that it’s painful for young pullets, but the evidence did not pick that up.”

There was an improvement in feather cover on birds with treated beaks, regardless of beak shape. In addition, cannibalism became such a problem in the flock of untreated brown feathered birds that the experiment had to be ended early.

“We saw a significant decrease in cannibalism and overall total mortality so beak treatment was very effective at reducing cannibalism,” Struthers says.

For the industry, this means beak treatment is a viable technique in today’s commercial leghorn strains. The practice will improve long-term flock welfare by reducing mortality from cannibalism and does not cause any known negative impacts on young pullets.