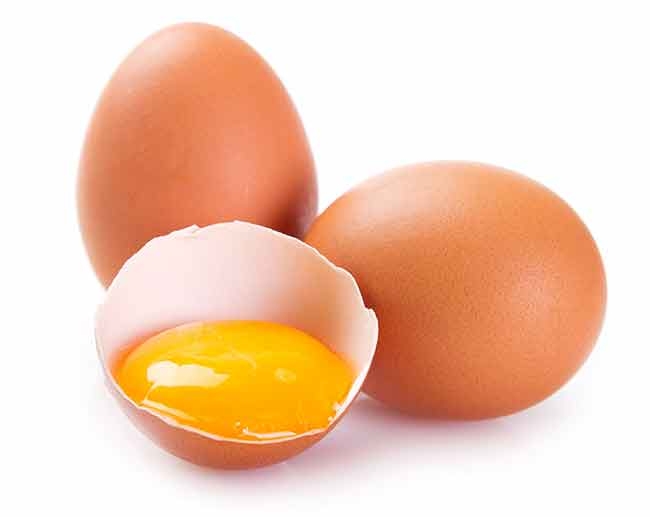 A UofA study has characterized the presence of antioxidants in eggs and determined the effects of cooking and digestion on their formation and activities. Photo: Fotolia

A recent study led by Dr. Jianping Wu of the University of Alberta has found antioxidants in raw egg yolk extracts. Antioxidants can improve public health by reducing the risk of chronic diseases like inflammation, diabetes, and cancer.

The Canadian egg industry contributes approximately $1.4 billion to the economy annually and that egg consumption is increasing. The industry continues to work proactively to develop eggs with additional nutritional and nutraceutical attributes.

“Research to explore the presence of health-promoting components in eggs is essential to reinforce the positive image of eggs,” explains Dr. Wu.

The objective of Wu’s study was to further characterize the presence of antioxidants in eggs and determine the effects of cooking and digestion on their formation and activities.

“Eggs are a protein-rich food commodity; it is very likely that antioxidant amino acids and peptides may be generated during gastrointestinal digestion to further enhance the antioxidant activity of eggs,” he explains.

Results showed that free amino acid and carotenoids were the major antioxidants found in raw egg yolk, and that the free amino acid content of egg yolk is approximately 10-fold higher than that of egg white.

“Peptides released from proteins are the major contributor to the increased antioxidant activity in cooked digested eggs,” says Wu. “These findings will have a significant impact on the current well-defined knowledge on egg nutrition and may give rise to a paradigm change in the nutritional evaluation of eggs.”