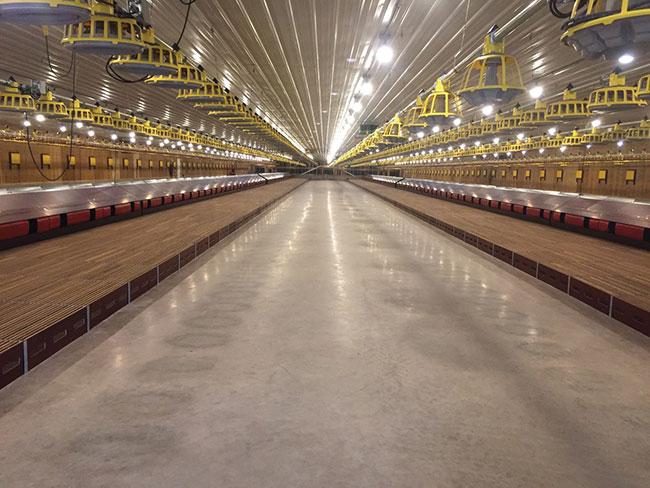 The broiler breeder operation is one of the first in Ontario to install Van Gent nests. 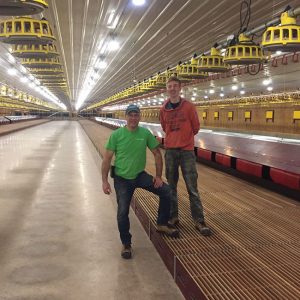 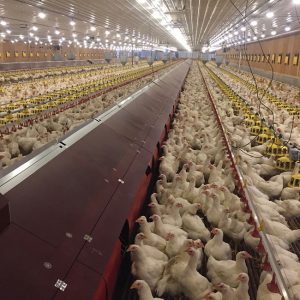 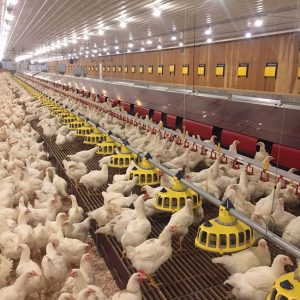 The producers feel the birds like the natural look and feel of the wood. 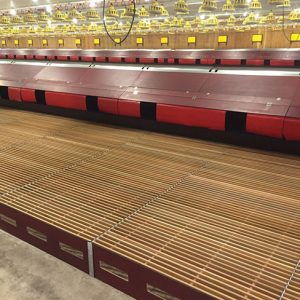 The idea
While Paul and Henriette moved to Canada from Holland 13 years ago, they still keep in touch with producers from Europe. In recent years, they started hearing good things about pairing Van Gent nests, which are made from film faced high quality plywood, with hardwood slats and galvanized slat supports. “They all really liked those nests and had good results,” Paul says.

The change
Working with Glass-Pac, they decided to try the Van Gent nests with wooden slats at their main farm. They installed them this year in a barn they built five years ago that originally included a plastic-based system. Paul quickly noticed a difference. “Out of nest eggs are less than a quarter per cent now,” he says. With the layout being nearly identical to other systems, Paul attributes this success to the birds liking the look and feel of the new system. “It’s firm. It’s natural. It’s warm. They really like it.”