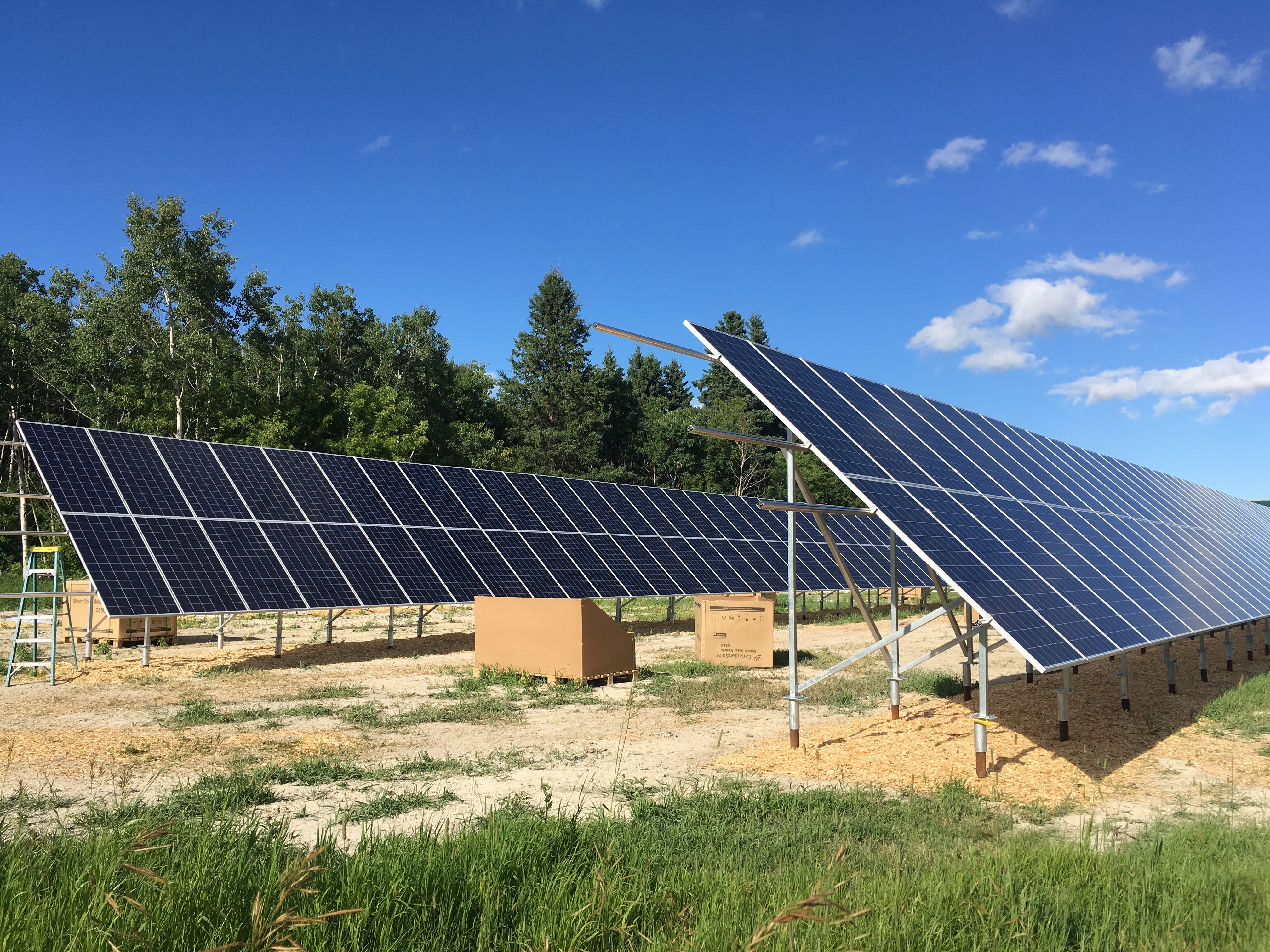 Backed by the stability and predictability offered by supply management, a green shift is happening across rural Canada. One such farmer at the cutting edge of this new wave is Manitoba’s Abe Loewen. He recently invested in solar panels to heat and cool the family home, alongside his entire barn – home to 12,600 hens.

Loewen first bought his egg farm in 1999. “We were cattle producers before that, and started farming in 1991,” Loewen says. The ‘we’ here is Abe and his wife Trudy. Prior to 1999, they were working his father-in-law’s land – and there simply wasn’t enough to go around. “I always thought chickens would make a nice living for us if we could get into it,” Loewen says. “So when a farm came up for sale, we put an offer in.”

What did joining the egg industry feel like? “Just amazing. It meant stable work, and we could make a fair return. I was so happy to become an egg farmer. And, it was all because of supply management.”

Two decades later, it was that same stability that helped put Loewen’s farm through a green shift: the installation of an array of solar panels. The shift began with Abe’s son Dylan. He attended an agriculture show in Brandon, Man., where he learned more about the possibilities of solar power on farms. “Dylan showed me the numbers,” Loewen recalls. “Basically, the panels pay for themselves after 12 years, and we get free power after that.”

Power that pays for itself is enticing for farmers like Abe. “Power on the barn is extremely expensive,” Loewen says. But the investment is so much more. “Doing what is good for the environment, being a good, smart steward of the land, I really enjoy that work,” Loewen says, adding with pride, “The industry is already a leader in environmental stewardship.”