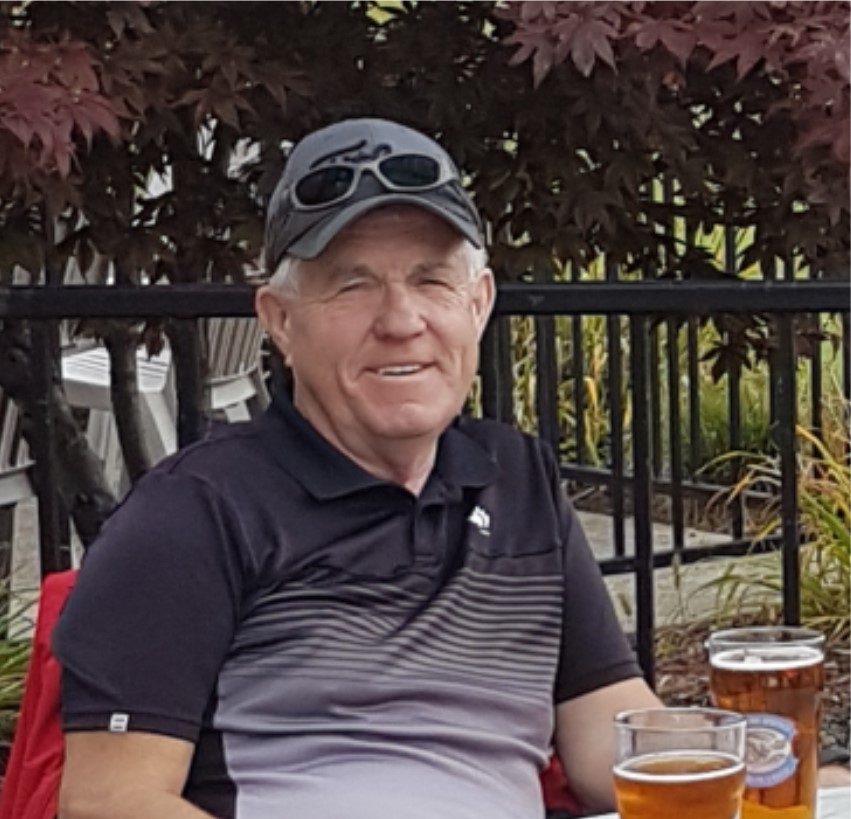 Many in the poultry industry are heartbroken by the sudden passing of Paul Leatherbarrow on August 16, 2019 at the age of 67.

Born and raised in Elora, Ont., Leatherbarrow was a respected poultryman with 50 years of experience in the industry.

He spent much of that time with Clark Companies and was also on the Poultry Industry Council (PIC)’s board.

In recognition of his contributions to the industry, Leatherbarrow won the Poultry Worker Award in 2002.

Leatherbarrow was particularly fascinated by innovation in the industry and travelled internationally to bring to Ontario the technologies he learned of abroad.

“We are deeply saddened to hear of the loss of Paul Leatherbarrow, an industry icon,” said a statement from PIC. “Paul will be missed by our board and staff. Our most heartfelt condolences.”