A focus on education and enrichment 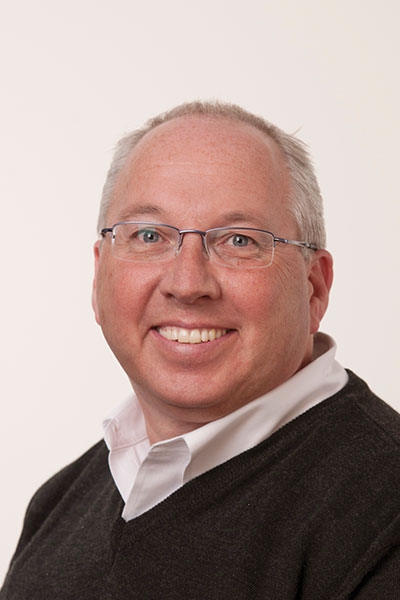 Keith Robbins, a 19-year veteran and division manager at Ontario Pork, is the new executive director of the Poultry Industry Council.

With Tim Nelson, the former executive director of the Poultry Industry Council (PIC) of Canada having left to become the CEO of the newly formed Livestock Research Innovation Corporation, a suitable (and worthy) replacement needed to be found.

And according to Dr. Helen Anne Hudson, the PIC chair, the ideal candidate was Keith Robbins, a 19-year veteran and division manager of Ontario Pork. “After an extensive review of several highly qualified candidates,” says Hudson, “the PIC board determined that Keith’s abilities and expertise best suited our needs as we move forward.”

Starting Aug. 1, 2013, Robbins became the new executive director of the PIC and is already eagerly looking forward to the challenge of working in a new agriculture sector and creating worthwhile programs for poultry growers. But Robbins is aware that there will be a steep learning curve.

“[My] first few months will primarily be spent looking at the programs and assessing an inventory of skills and programs, as well as what types of opportunities and educational materials are available through PIC,” he says.

Through that, Robbins hopes to understand how growers produce, and the various production systems that farmers have in place, as well as the programs used and how they can be delivered in the most cost-effective way.

From his experiences with Ontario Pork, Robbins wants to focus on learning about the business and production side of the PIC and the Canadian poultry industry, but also on education
and outreach.

Therefore, during his first few months in his new position, Robbins hopes to introduce a client and customer satisfaction survey in order to determine what the PIC should continue to do, and what it should cancel.

“It is important to understand from the stakeholders and membership – what products and services they are looking for from the PIC,” he adds.

The next step will be for the PIC executive to make a plan that will “identify the key foundation areas that the PIC has been involved in, such as education and extension, but also research and research co-ordination.”

Following that, he hopes to expand the various opportunities of the PIC, including more collaborations on events with organizations and sponsors, co-moderating seminars and more. “The goal is to consistently deliver high-quality programs to both members and producers,” says Robbins.

From Pork to Poultry

Robbins sees that the PIC has a significant role to play in education and extension across Canada by helping to fund and promote various research and education programs that benefit its members, clients and the general public.

“But the only way to guarantee success is to meet with players across the industry and encourage them to work collaboratively,” he says. “There are lots of opportunities to work together, but they just need to be identified.”

The biggest hurdle that Robbins sees as the new executive director of the PIC will be maintaining a steady level of funding so that existing programs can continue and new ones can be introduced.

But according to Robbins, the most important part of the organization is to continue to serve the growers and industry partners in the best way possible through constant communication and feedback. “We need to assess the best ways and do that,” he adds.

“We need to stay relevant to the growers, and make sure that the programs being offered are what they need when they need it.”