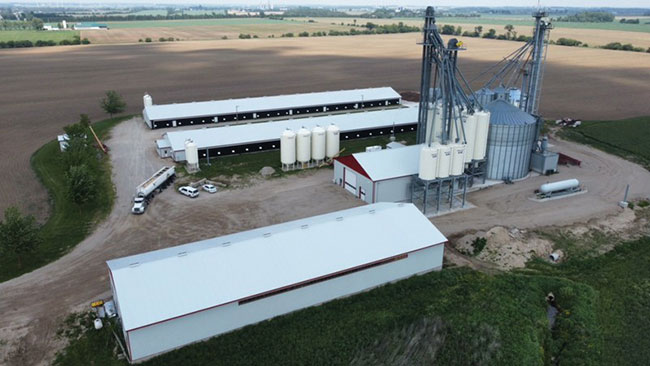 The Pronks like the control they’ve gained by producing their own feed using corn from their farm. PHOTO CREDIT: Triaro Farms

The business
Triaro Farms is a broiler and crop farm just outside of Arthur, Ont. Clarence Pronk, along with sons Jason and Steve, work over 1,800 acres and raise almost one million chickens a year.

The need
They were struggling with wet litter, which they felt was impacting bird health. The root cause of this moisture, they suspected, was how commercial feed they were using interacts with a chicken’s gut. But a local farmer who was producing his own feed presented a solution. The mash feed he was making was meant to interact better with a chicken’s gut, leading to more natural manure and less moisture. After a trial run, the Pronks decided to build their own feed mill to produce mash feed for their flocks. 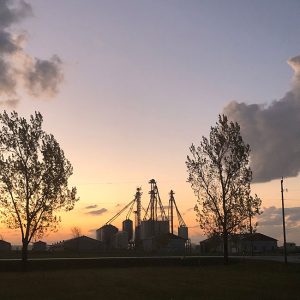 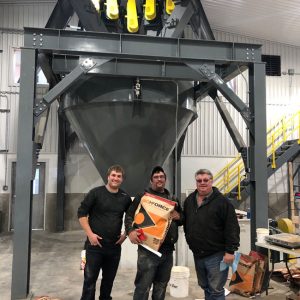 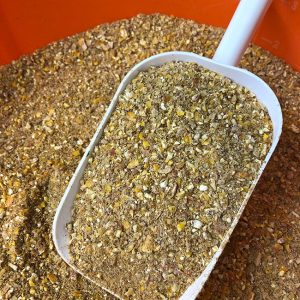 The farmers use the feed mill to produce a mash feed that’s meant to lead to better bird health.

The feed mill
The feed mill, which opened last November, includes a roller mill to ensure a consistent grind size for the corn, which they grow themselves. They then use a Hayes & Stoltz mixer to blend the grind with a premix from Grand Valley Fortifiers. The producers say the switch in feed has meant less labour and management, improved bird health and greater profits. “We routinely ship a flock of chickens with less than three per cent mortality now,” Jason says. They’ve also begun selling their feed to other producers.