Features Companies
From the Editor: A milestone in cracking hunger 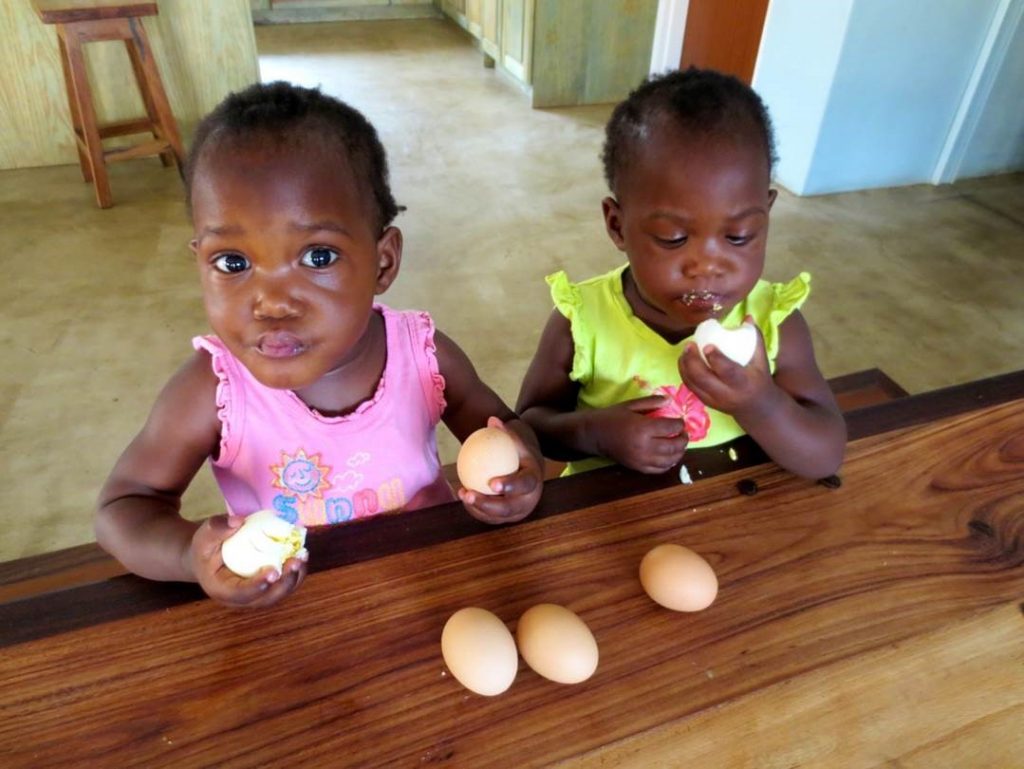 The Heart for Africa community provides a safe haven for children, and is home to more than 140 orphaned children who live on-site.

It’s been another interesting year! I’d like to end 2019 off by highlighting an inspiring story where poultry farmers have made a difference in the lives of those less fortunate. This year, Egg Farmers of Canada (EFC) celebrated five years of collaborating with Heart of Africa, a humanitarian initiative based in Eswatini (known as Swaziland until last year), Africa.

Founded by Ontarians Janine and Ian Maxwell in 2009, they used the charity to convert 2,500 acres of vacant land into a mixed farm and economic development initiative called Project Canaan.

There are a wide range of things happening at the site, including producing food to feed orphaned children from a network of churches and schools. That part underscores a big issue in Eswatini. The country is one of the hardest hit by HIV/AIDS and, as a result, there are more than 200,000 orphans in the country of just over a million people.

Alarmed by these struggles and inspired by the Maxwell’s efforts, EFC entered the picture in 2014. That’s when the board started raising money to add an egg farm to the site.

EFC designed and built the barn and the first flock was placed in January 2016. Since then, the collaboration has taken off. The egg farm has doubled production from 2,500 to 5,000. The eggs it produces supplement 665,000 meals per year in the local community. To date, the farm has fed over five million eggs.

Project Canaan has also become the largest employer in the region and has grown from caring for 100 orphans to over 250 through. “So, it’s been an amazing story,” says EFC CEO Tim Lambert.

“We are now completely water secure on the entire project.”

He attributes much of that success to their efforts to teach management practices to the egg farm’s team of four. In the first few years, EFC sent over Canadian egg farmers for two to four weeks at a time to teach the local farm workers how to care for the birds, produce quality eggs, maintain biosecurity and check for diseases.

“They absolutely know what they’re doing now and do an excellent job caring for the birds,” Lambert says. “Our production levels and mortality are all within what you’d expect to see on a Canadian farm.”

Another key to the egg farm’s success was that they leveraged innovation to overcome challenges the local environment presented. One of those challenges EFC encountered was they had to hard cook the eggs. That’s because many of the schools and churches in Project Canaan’s network lacked cooking facilities. And even if they had them the local roads were too rough to transport the eggs without breaking them.

They also lacked proper refrigeration. This meant they had to find a way to preserve the eggs once they were cooked. For that they turned to Belgian food scientist Fabian De Meester. He provided a simple technology that, with a little water, formed a protective coating to preserve the eggs. “We did trials holding eggs at 30°C for 30 days with zero spoilage and no refrigeration,” Lambert says.

Another challenge, unsurprisingly given the recent years long drought, was around water. But the team had another solution for that. On Project Canaan’s 2,500 acres are springs in the mountains. Previously, they’d dug boreholes to access this resource. But recently they developed a better solution. Lambert and co. raised close to $1 million to build a pipeline to conveniently bring water in from the springs.

“We are now completely water secure on the entire project,” Lambert says, noting, “In Africa, to be water secure is a huge accomplishment.”

It’s a truly inspiring story! Did you and your family do anything special to give back to your community this past year? I’d love to hear your stories, too. Until next year, happy holidays!